Part of the Editor’s Choice series. 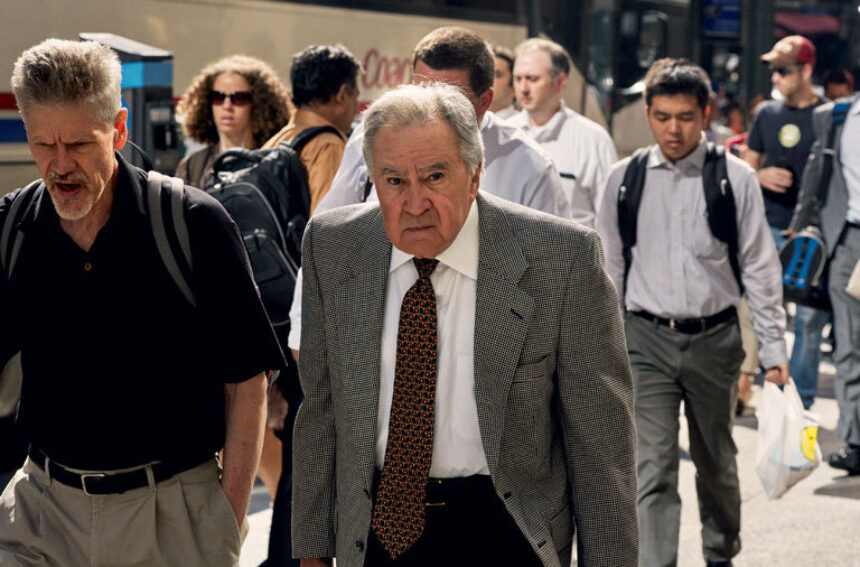 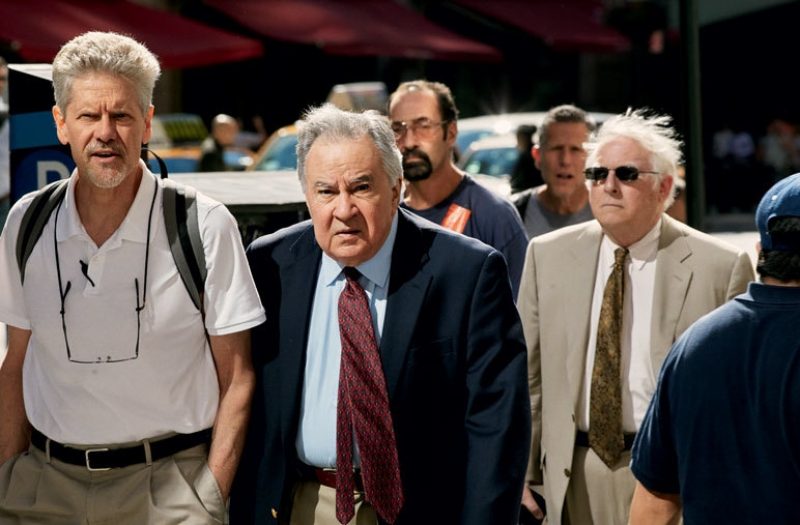 Every morning, the population of Manhattan doubles. Every evening, it halves. Over a handful of crumbling bridges and through narrow tunnels (and by way of a few ferries too), the island takes its daily inhale at about 7 AM, then holds its breath until about 5 PM, when it releases a slow exhale. The New York City weekday commute, whether inter-, intra- or extra-borough, is one of the world’s great unpleasant miracles.

In the face of such unpleasantness, we build routines—always getting on the first subway car, always listening to a podcast, always grabbing a bagel, always being ten minutes early so as to be the one who makes the coffee. Our routines may feel like a series of conscious choices made to optimize comfort and contentment, but really they are just the readable manifestations of coping mechanisms. In this chaotic city, where we are innately aware of the fragility of our ordered society, we seize anything we can control. Routine helps make the big feel smaller, the overwhelming more manageable.

Photographer Peter Funch’s new book, 42nd and Vanderbilt, is a clever meditation on the commute, but more specifically, it’s a tightly designed experiment about routine. His method was simple: from 2007 to 2016, he regularly spent between 8:30 and 9:30 AM making pictures of the pedestrians he saw at one of New York’s busiest intersections. He photographed the same people as they appeared at the same location within the same hour of the day. These strict constants isolate the project’s defining variable: time.

Funch presents this experiment’s results in the form of diptychs and triptychs of diCorcia-esque street photographs, capturing a single subject on different mornings—sometimes days apart, sometimes years—behaving, gesturing, and even dressing in a similar fashion. The question posed is clear: What does it say about society, technology, and us as individuals that Funch, standing on 42nd and Vanderbilt over the course of a decade, experienced a real-life version of Groundhog Day? 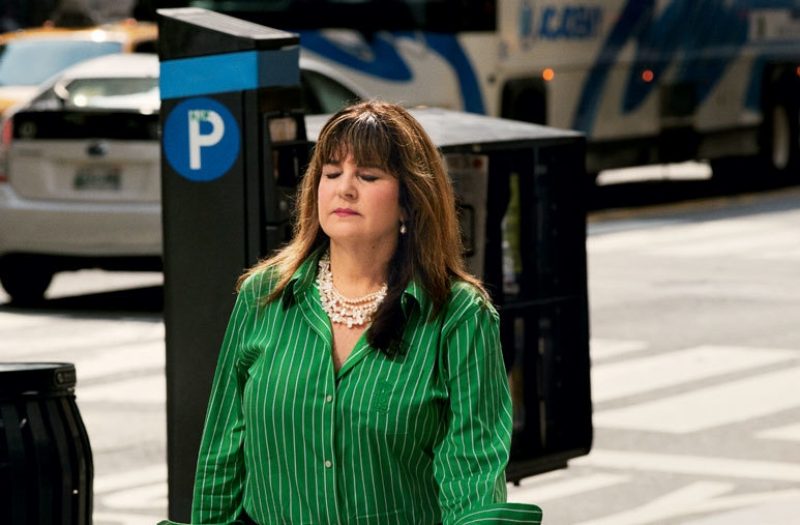 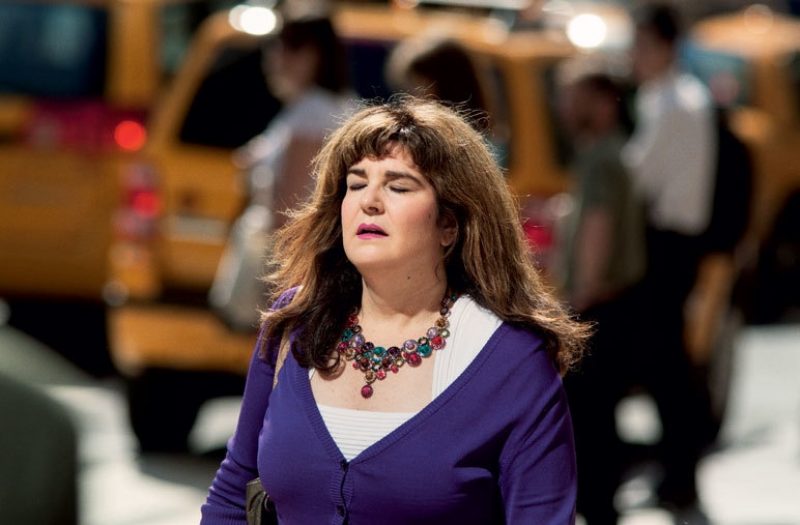 Funch offers no wide-view analysis. The project, laughing at us as much as it’s laughing with us, never feels like an indictment of who we are or, maybe more accurately, what we’ve become. Like all good scientists, Funch remains neutral and lets the data speak for itself. And like all good experiments, the findings are powerful because they reveal something that, in retrospect, seems so obvious because it’s just so true: we creatures of habit and capitalism are utterly predictable.

And who is Funch to judge? He was also on 42nd and Vanderbilt. Put a camera in the hands of any of his subjects over those years and they would have ended up with a lot of pictures of a Danish guy who, for some reason, was always on the same corner, at the same time, holding a camera of his own.

Gideon Jacobs has contributed to The Paris Review, The New Yorker, It’s Nice That, and VICE, among others. Previously, he was creative director at the photo cooperative Magnum Photos. He’s currently working on a collection of very short fiction followable on Instagram.