About This Book:
An unparalleled compilation of contemporary photographs of New York City and its boroughs by famous and emerging artists. New York City has experienced extreme flux over the last ten years. Today, contemporary photographers from all over the world have been capturing the City, its dynamic boroughs, and all its transformations, offering views, cityscapes, and vignettes we’ve not seen before. New York: A Photographer’s City is a world-class look at the city, reflecting the avant-garde spirit of New York and containing previously unpublished work by well-known and emerging contemporary artists. This volume includes more than 350 images from all five New York City boroughs by more than one hundred artists such as Jack Pierson, Atta Kim, Doug Aitken, Joel Meyerowitz, Andreas Gursky, Tim White Sobieski, Ed Burtynsky, Thomas Struth, Jenny Holzer, and Michael Eastman, among many others, which not only document the city but also reflect and explore an innovative perspective of New York in the twenty-first century. ​New York: A Photographer’s City​ reveals a post-9/11, visually fresh approach to the City and will appeal to both fans of art photography and of New York 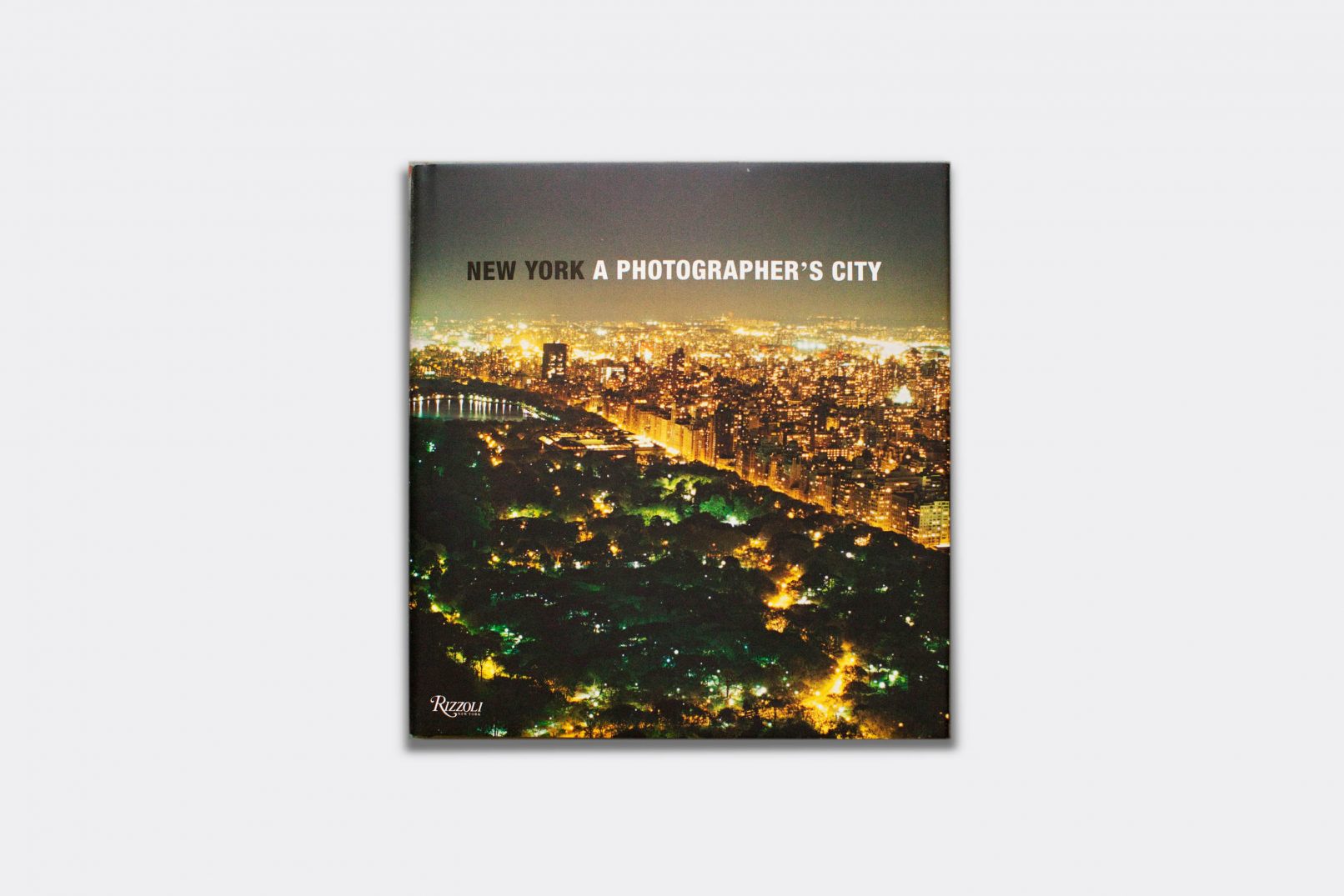 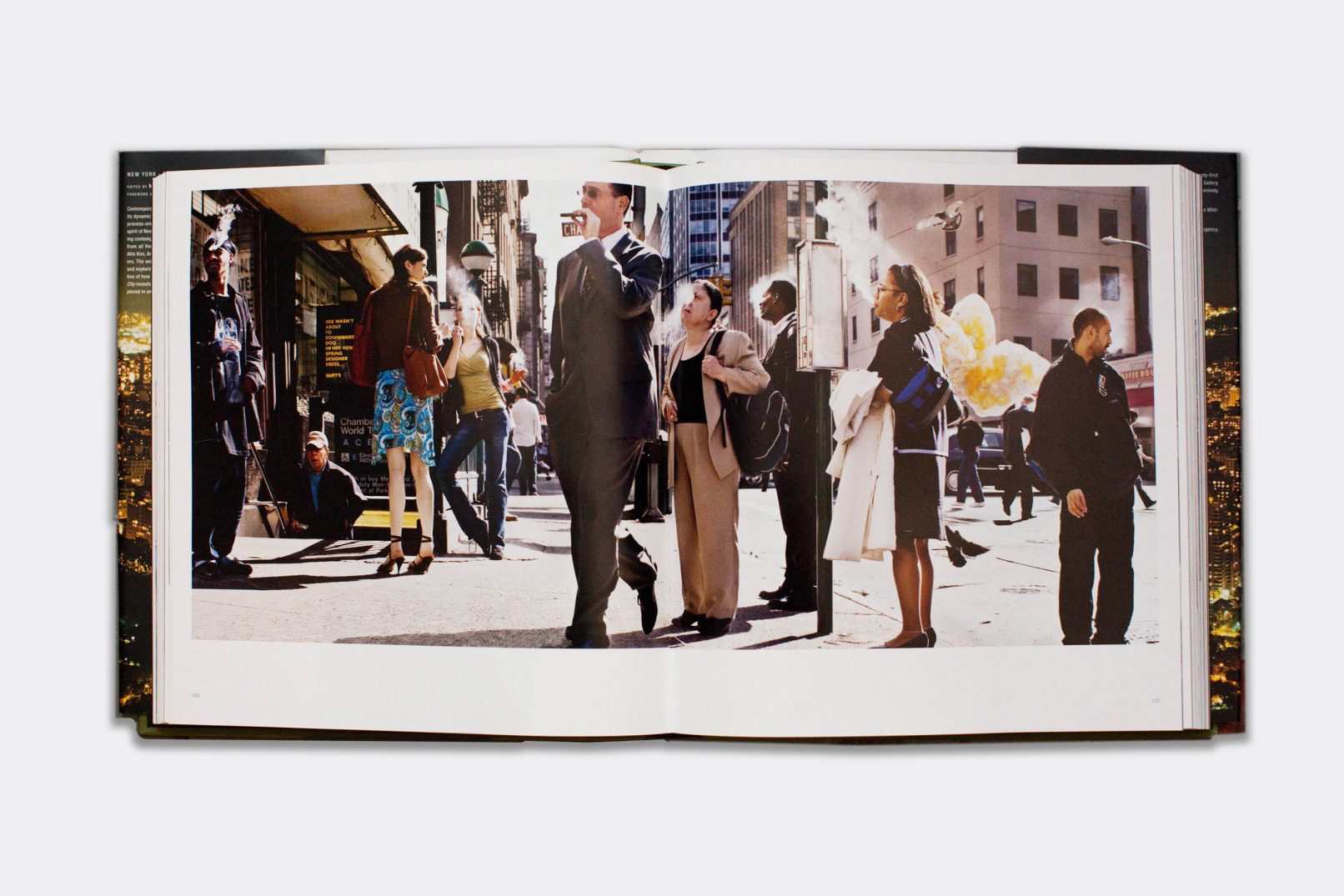 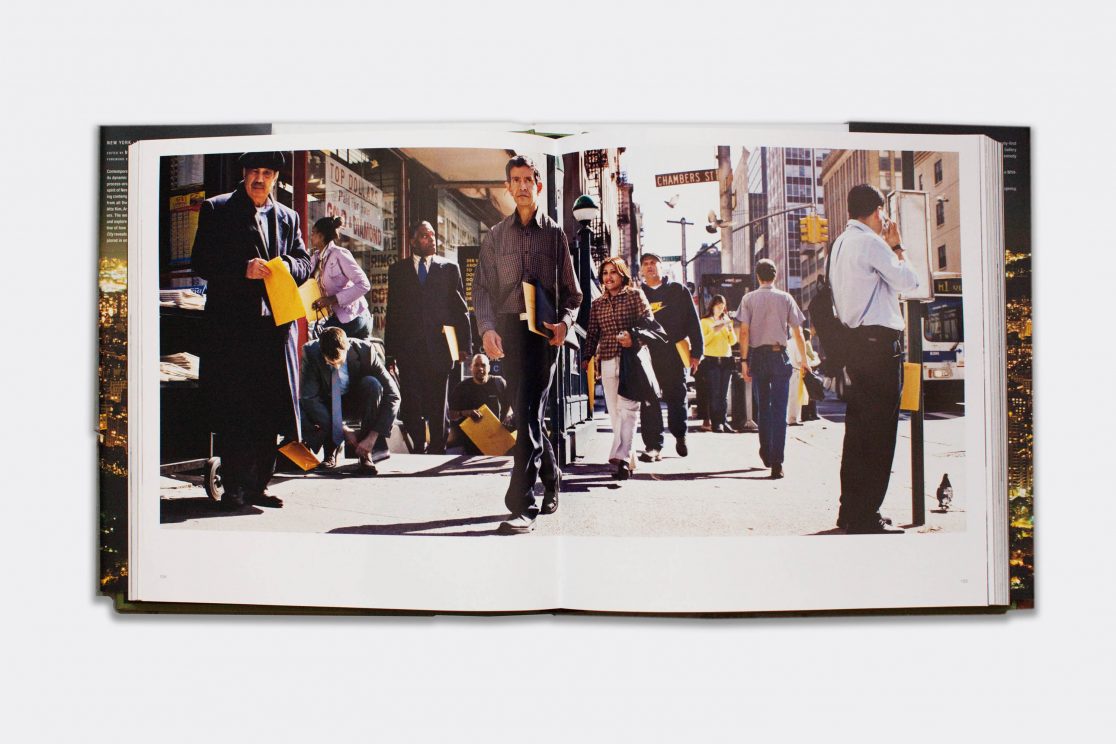 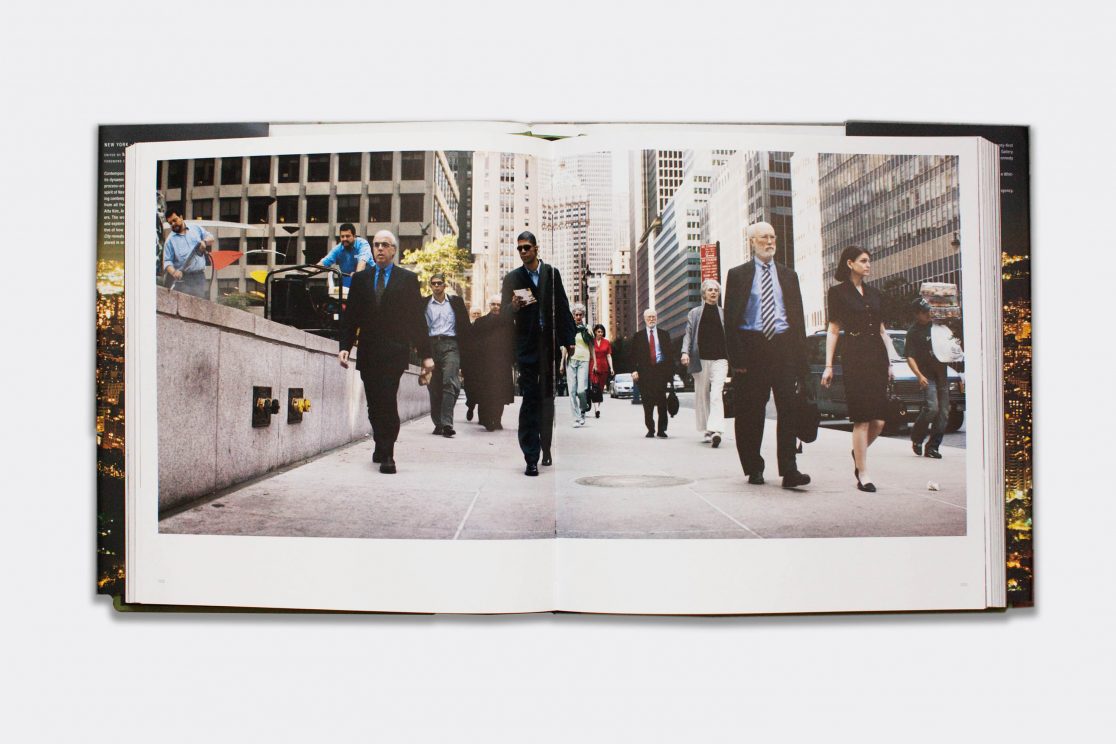