Possibilities Of The Future – Realities From The Past

possibilties of the future – realities from the past

for the lumière nordiques festival, 2022, in normandy, peter funch presents a new project:

built along the european west coast. Juxtaposing the bunker as an embodied relic of war

and trauma, with the sea as a symbol of potential futures – light and dark, funch’s

photographic perspective crystallizes the haunting nature of our collective past(s). Today, as

we find ourselves in the era of the so called post-modern, after the end of history, these

images act as a reminder that we are yet subject to its paradoxical, unseen forces.

between 1942 – 1944. Stretching all the way from northern norway, snaking its way south

along the belgian and french coast to the spanish border, it covers a total distance of 2,685

km, encompassing more than 1,500 structures, mainly built by slaves, prisoners of war and

non-german volunteers. Today, the remains of these structures stand as an architectural

reminder of one of the darkest periods in human history. As the views from these bunkers

are photographed in black/white, they seem to become timeless, universal, and meditative,

amplified by the repetitive nature of the series. The same observations of the horizon from

hiroshi sugimoto’s seminal series seascapes, where the motif is depicted in both rich and

minimalist grey tones. Sugimoto says, ‘every time i view the sea, i feel a calming sense of

security, as if visiting my ancestral home, i embark on a voyage of seeing”.

by contrast, it is not a sense of security and stability that characterizes funch’s work, but his

and what could be on to one another. In each photograph, the silhouettes of the bunker

participatory role in the composition; the jagged and irregular edges, sloped and uneven,

directs the framing of the image, and determines the scope of the sky and the sea revealed

at the horizon. The result is an organic crystallization of the otherwise amorphous seascape.

frame: there are cracks in the silence. The bunker inserts itself as a veiled border in the

almost-vacuum, disturbing the illusion of infinity where the sea meets the sky. Its presence

serves as a reminder of rupturing, splintering forces existing side by side in history, and in

historical trauma, embodied as abstract, it also places contemporary concerns within the

frame. The unbound sea implies the threat of climate change and ecological collapse,

whispering also of refugee crises, conflicts and nationalism. The sea represents the opposite:

the future, the universal, and the potential.

while we consider the bunker as both editor and frame, which contains the outstretched

panorama, we begin to consider how history is itself contained and framed. History is never

static, but here it seems caught in a moment of silence. The physical fractures mark the

structural deterioration of the bunkers, yet concealed historical fissures allow the past to

glide into the present. In the meantime, funch’s photographic perspective seems to remain

unchanged in a suspended or delayed moment, which connects different points in time in a

continuum. Here, the present offers an opportunity to meditate on the possibilities of the

future. Even as the fabric of history is again torn by war the calmness of funch’s images

seems to reassure us that it is possible to embark on another voyage. Beyond the horizon

anything may yet be possible. 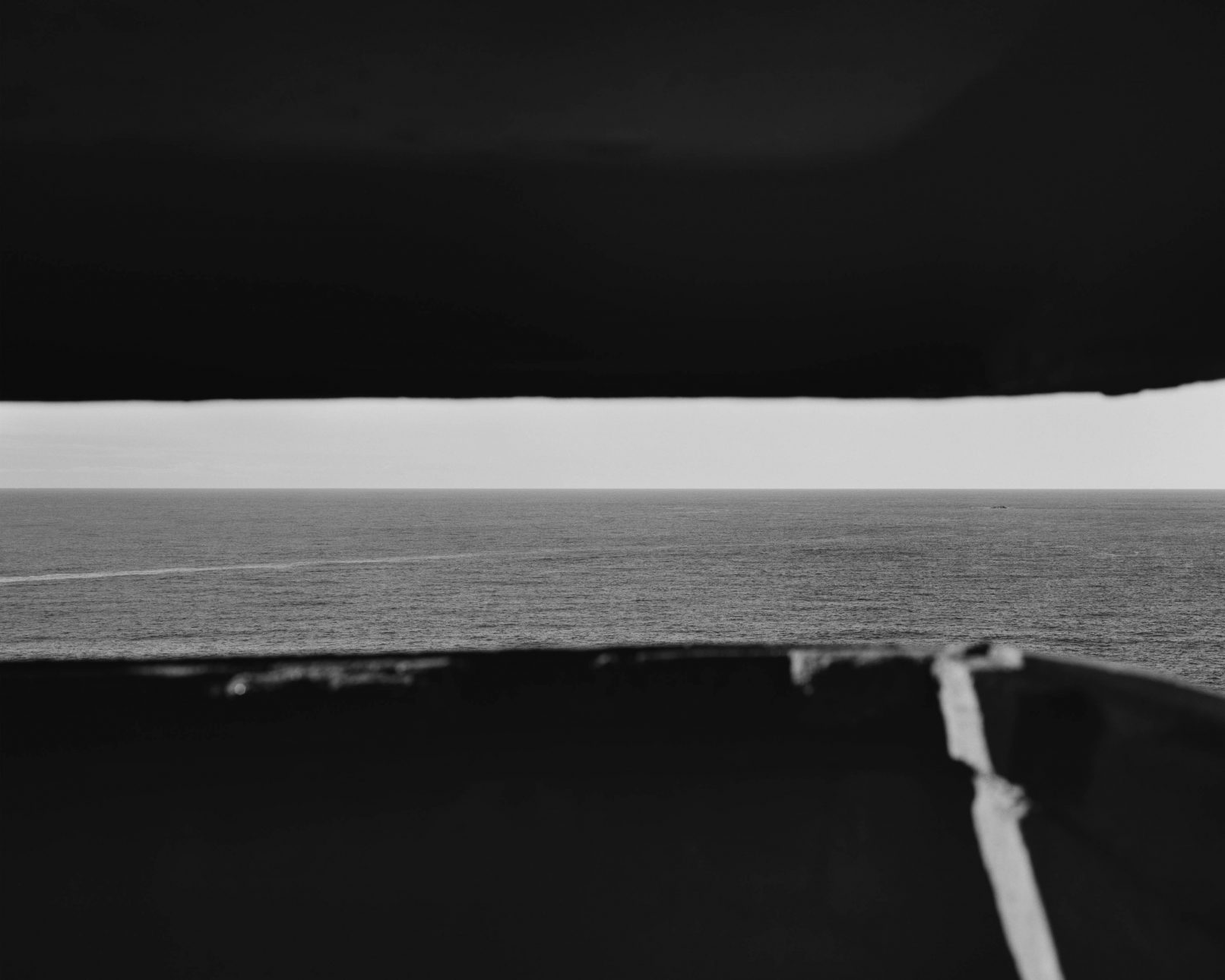 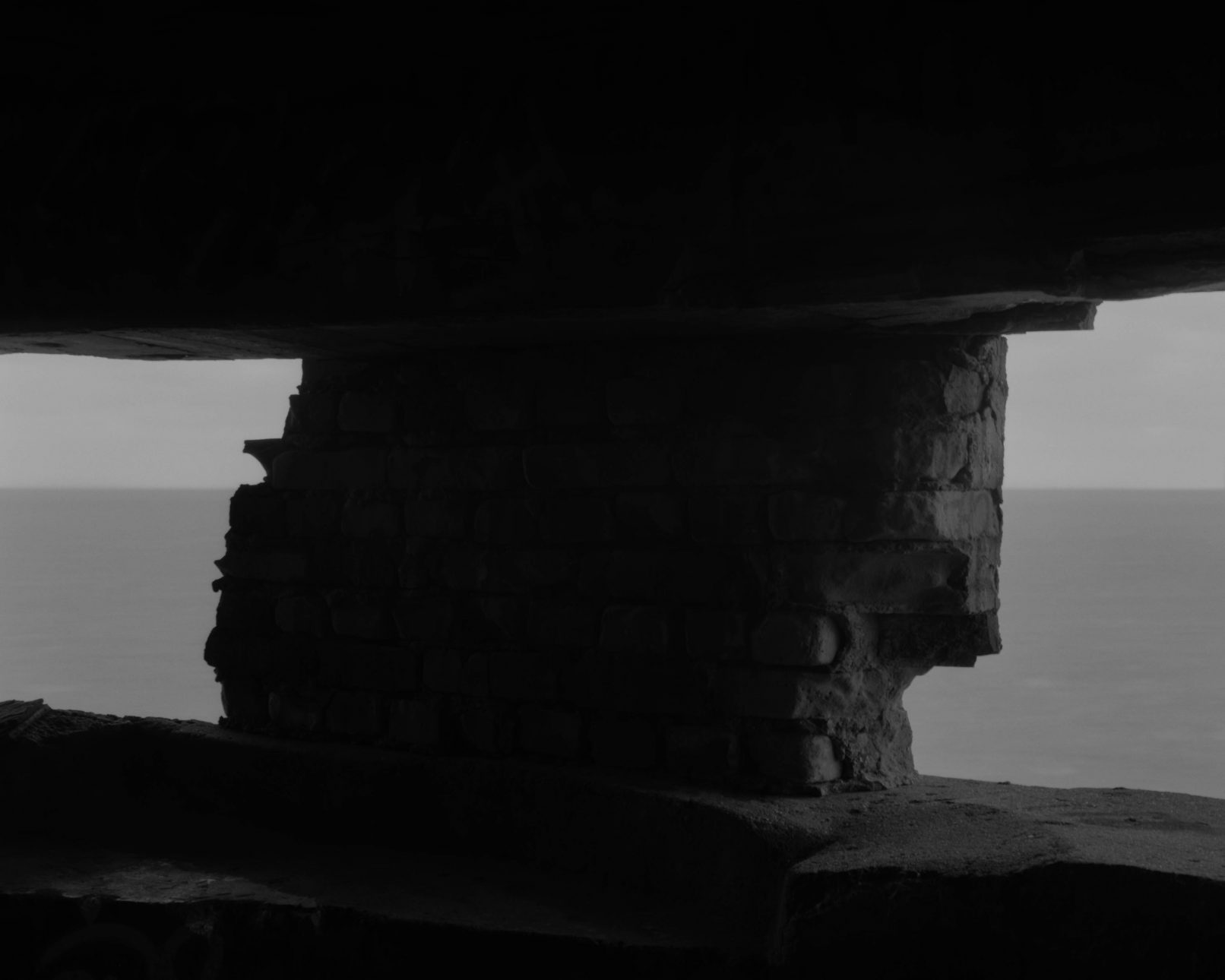 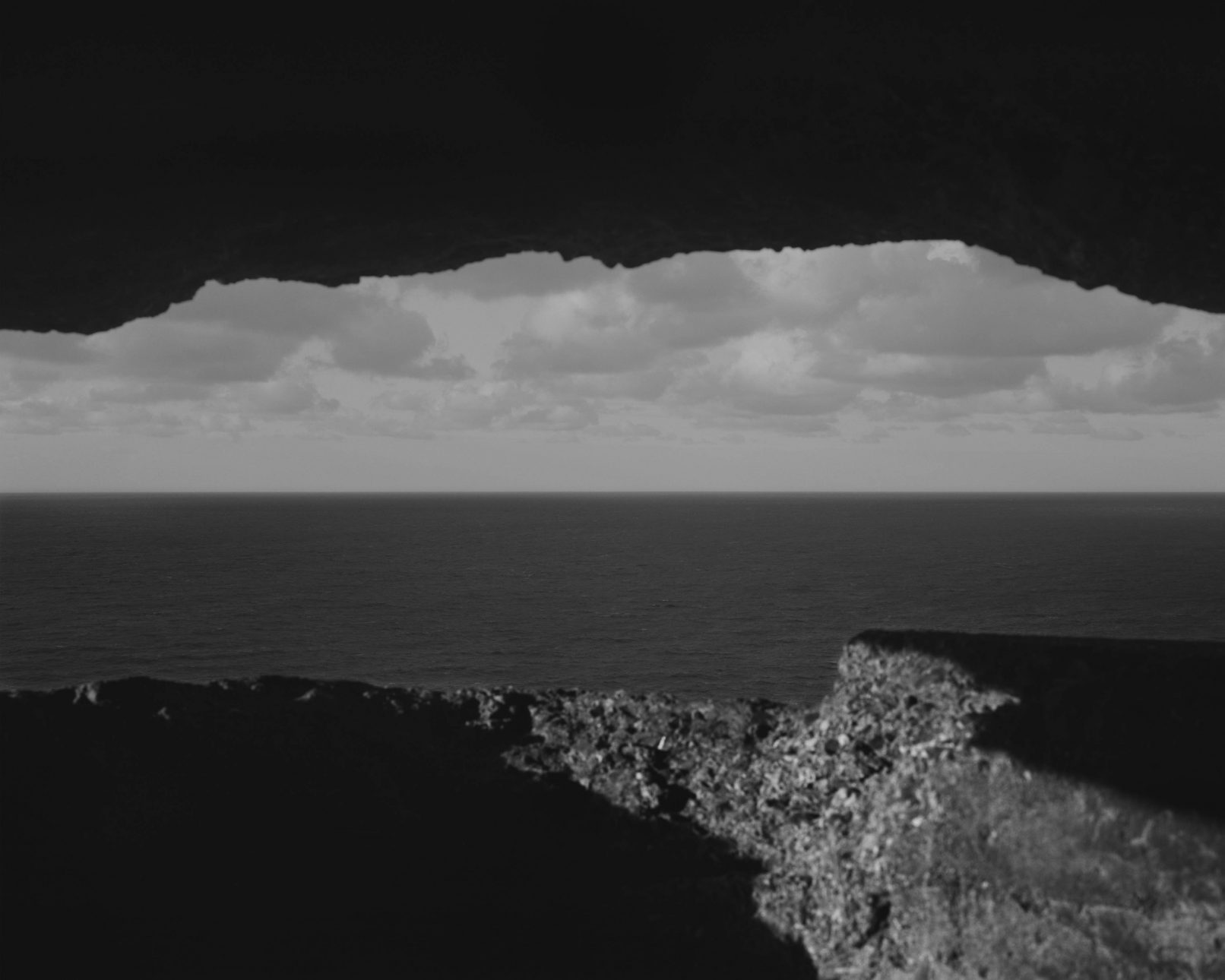 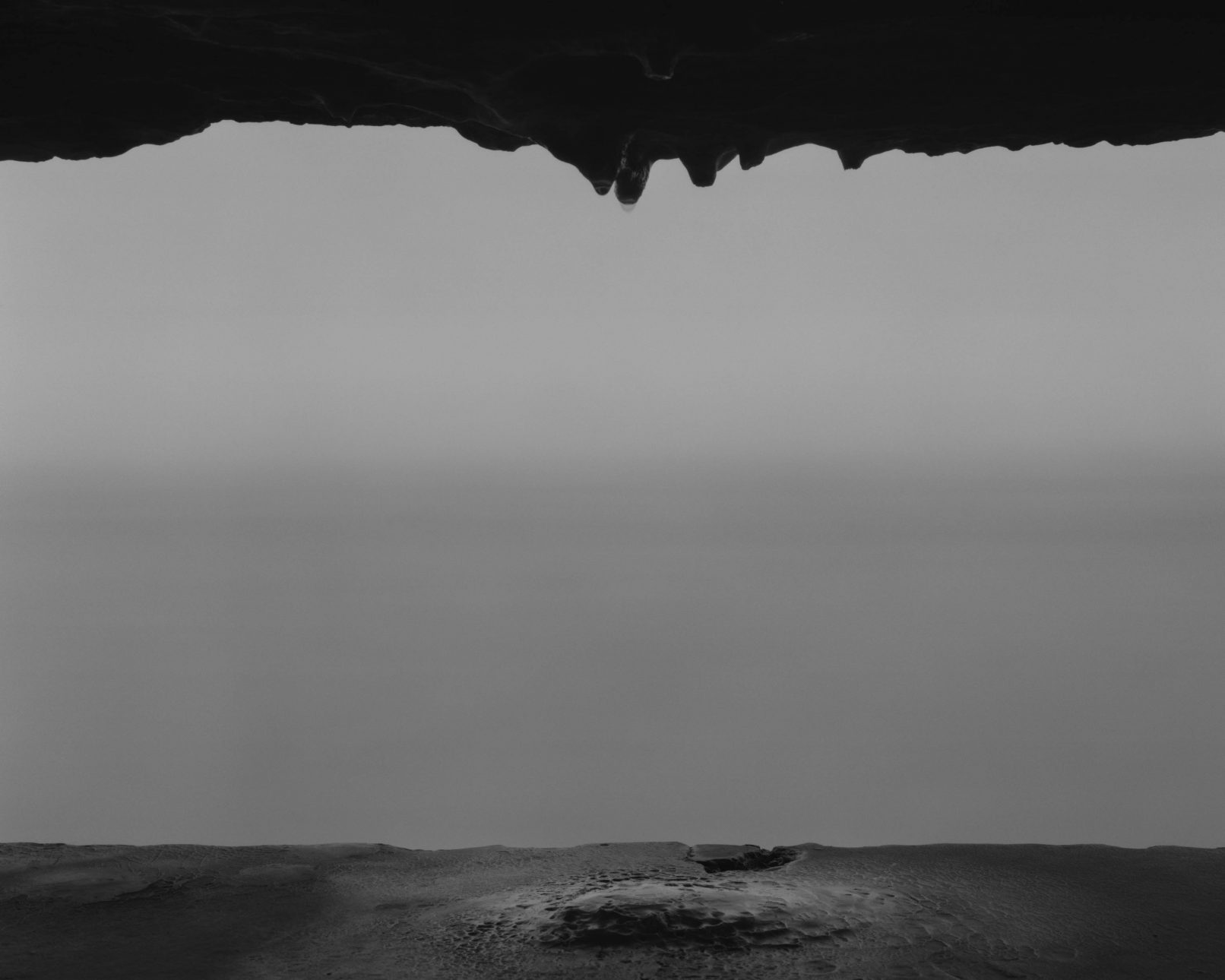 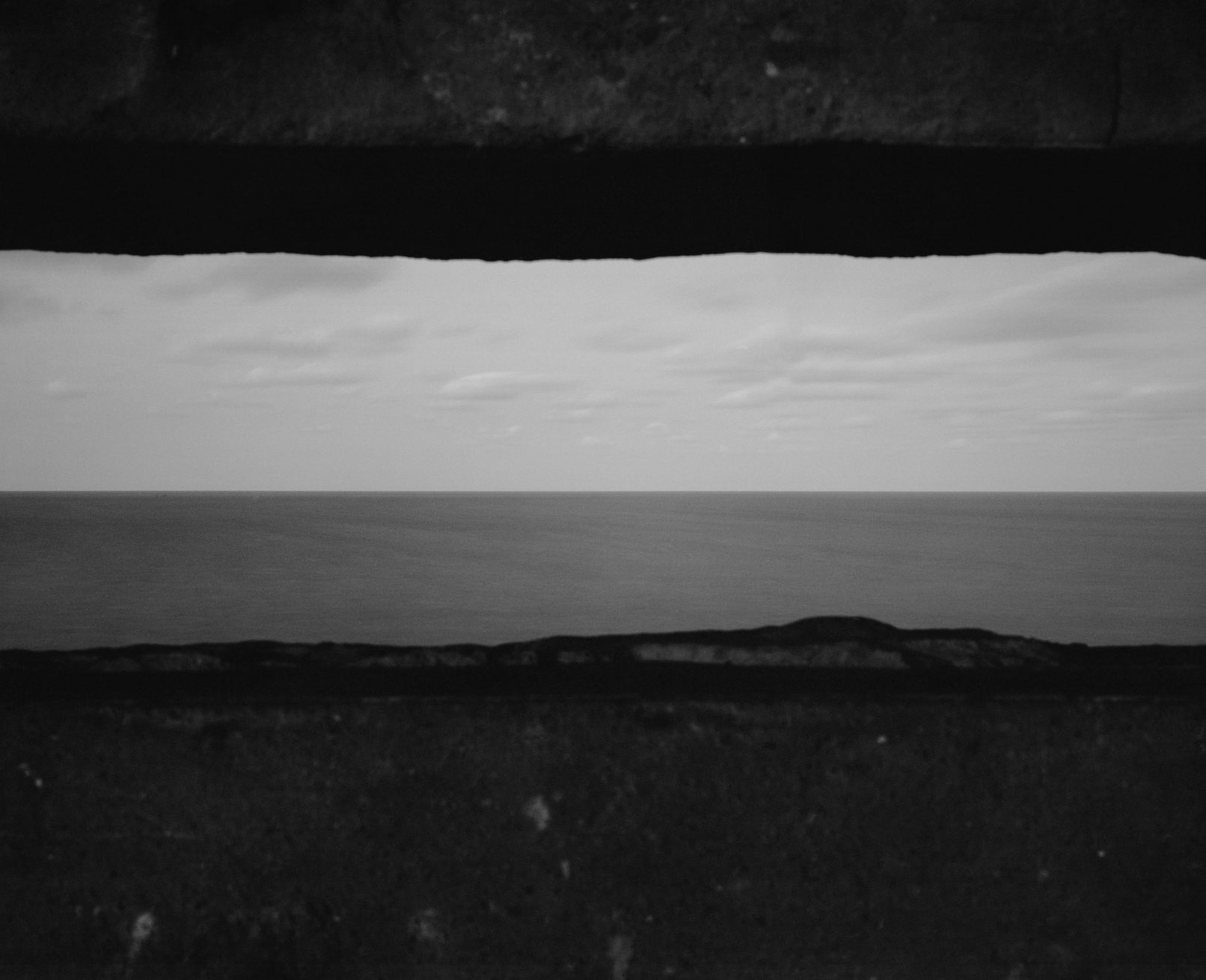 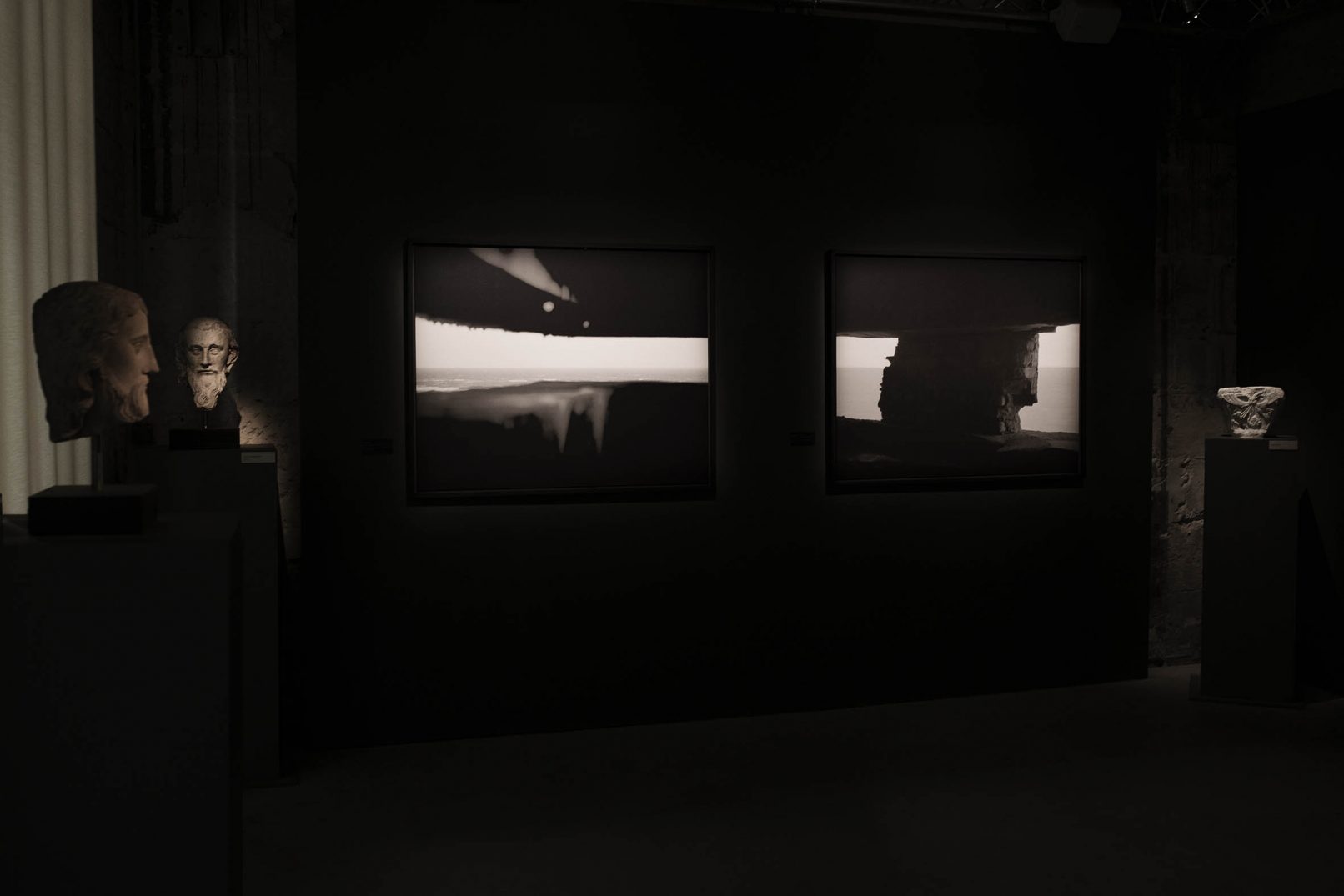 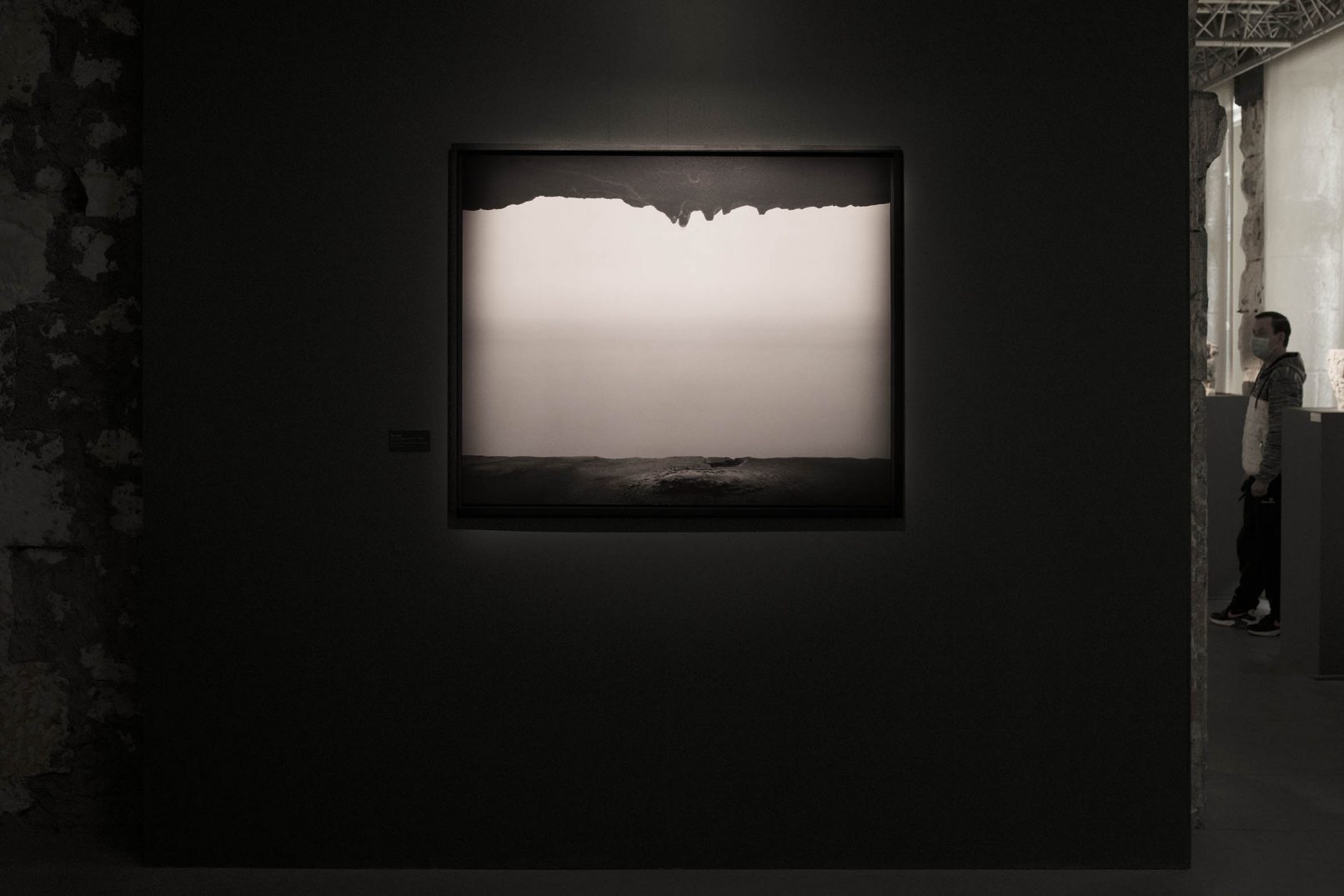