Today is an age in which the ephemerality of time is concrete enough to be subject to manipulation. An age of the instantaneous—saturated with interconnectivity, the sensation prevails that we are looking from above, the scope of our surveillance nearly total. Through constant documentation, the present has nearly removed the lapse between a moment and its capturing—and removed us from direct experience as well.

This degree of instantaneity has manipulated the idea of the decisive moment. The decisive moment becomes a constant one—we can turn our backs as viewers and return, resting assured the moment will be suspended, interchangeable, available. We think of numbness as a feeling—or lack thereof. Yet there is a secondary aspect, a temporal rather than physical one—an element tied to the absence of experience or witnessing, a condition in which the image becomes an impression—rather than testimony to a moment lived.

Peter Funch’s oeuvre is a testament to the role of temporality, chronology, and linearity in the photographic medium. Evading the hierarchy of these structures, his experimentation in digital photography rearranges and juxtaposes narratives that may or may not exist, whether in the order they appear or in another. Benefiting from time’s accessibility, or even willingness to be rearranged through technology

Here Funch’s images are a displacement of the decisive moment—an aesthetic rupture in the curation of time. Each frame implies that what we are observing is immediately after or on the precipice of an event—and this choice implicates us more directly. Outlines emerge: the silhouette of a building, captured before the clouds have moved enough to reveal it in full, juxtaposed with a downtown Manhattan skyscraper during the 2012 blackout, illuminated only by the camera’s flash; a woman, whom we feel we do not know, but observe, voyeuristically, appears on the brink of an argument or intently listening, but the images fail to clarify—paired against a matador kneeling, the bull watching, and we, the viewer, left perplexed if the battle is beginning or ending.

Through Funch’s lens the events and the nonevents are equalized, marginalized— the historical blackout, the postcard landscape once the skies have cleared, the daring danse macabre of the toreador, the domestic quarrel, the suburban tableau of a family reclining on their lawn—all is rendered inaccessible, removed and in its absence a sense of significance emerges, one that possibly exceeds what has—or will—in fact occur.

This lack of witnessing or contact, this perception of glimpsing an imprint rather than an event, blurs the boundary between nostalgia and fact, as well as the archive and the present. Yet the emotional agency evoked by this realization is a direct departure from another kind of numbness, one that is a byproduct of hyper-saturation and hyper-documentation, so prevalent in the post-internet age.

Instead, each image here arrests us, our gaze resting longer, deciphering not only the content or composition, but numbness—a slippage between the act of observation and recognition: an empty space.

In each frame it is apparent: we have come too late, or looked away too early. We have arrived for the before or the after—we have missed the moment, but we have shown up. 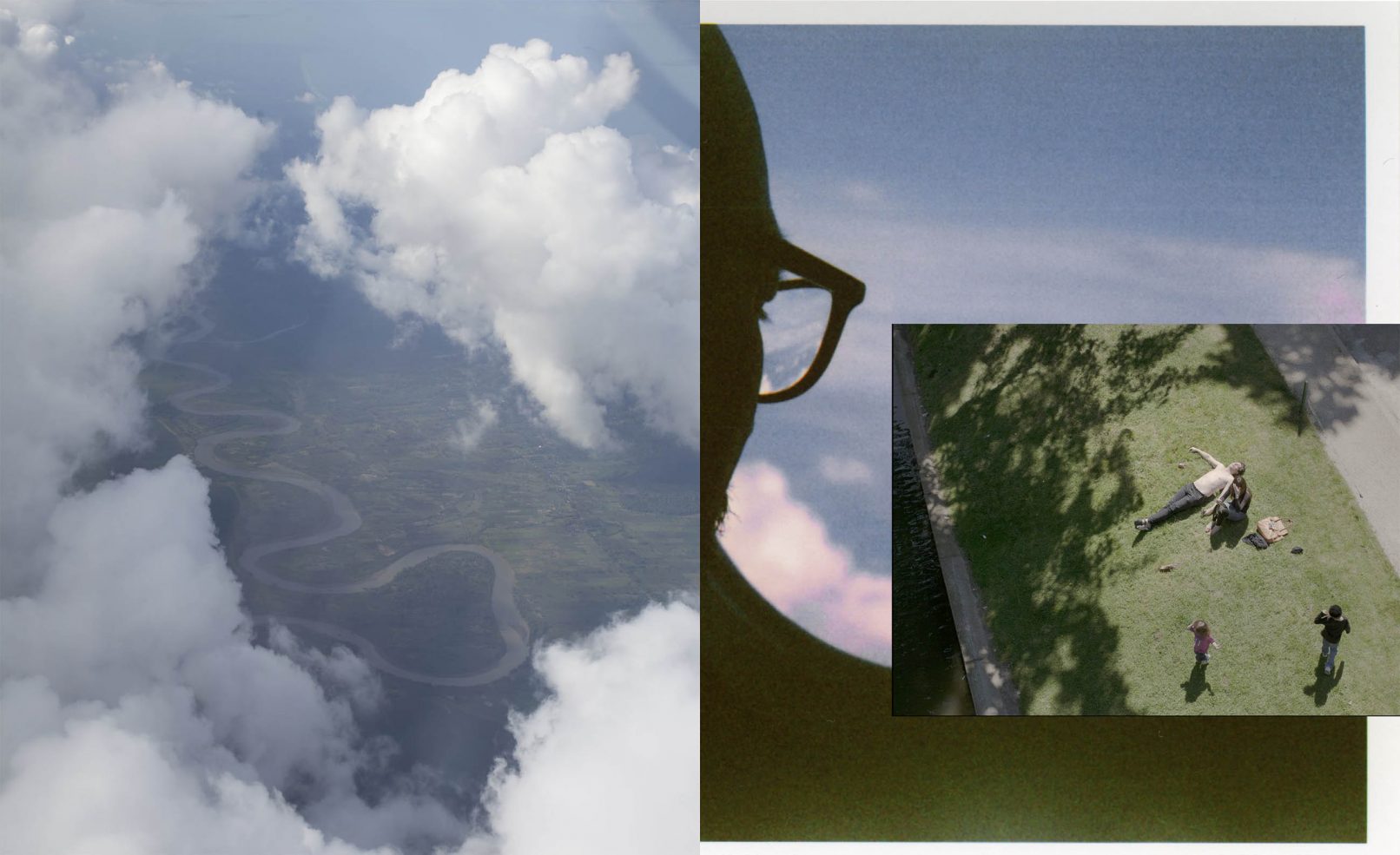 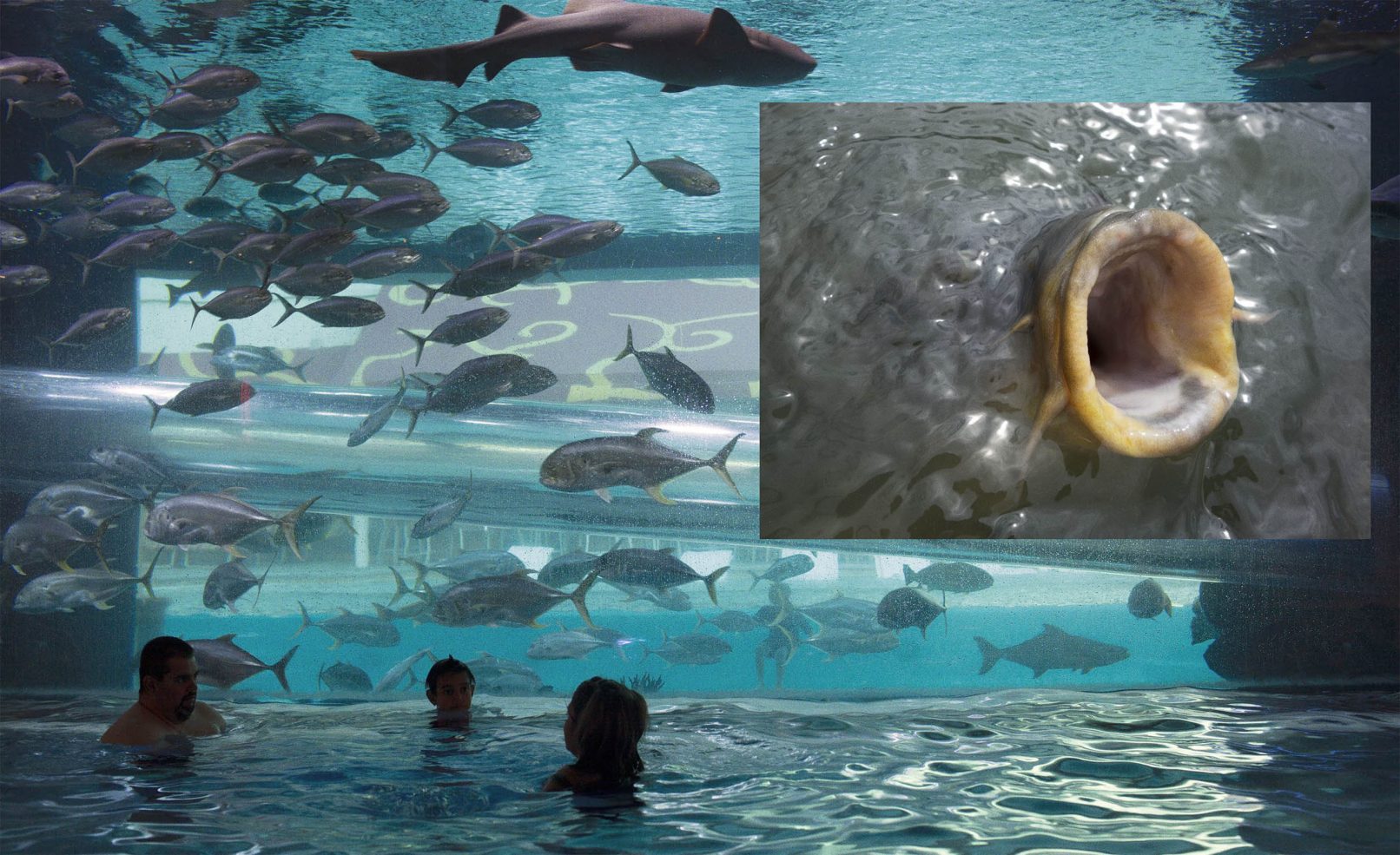 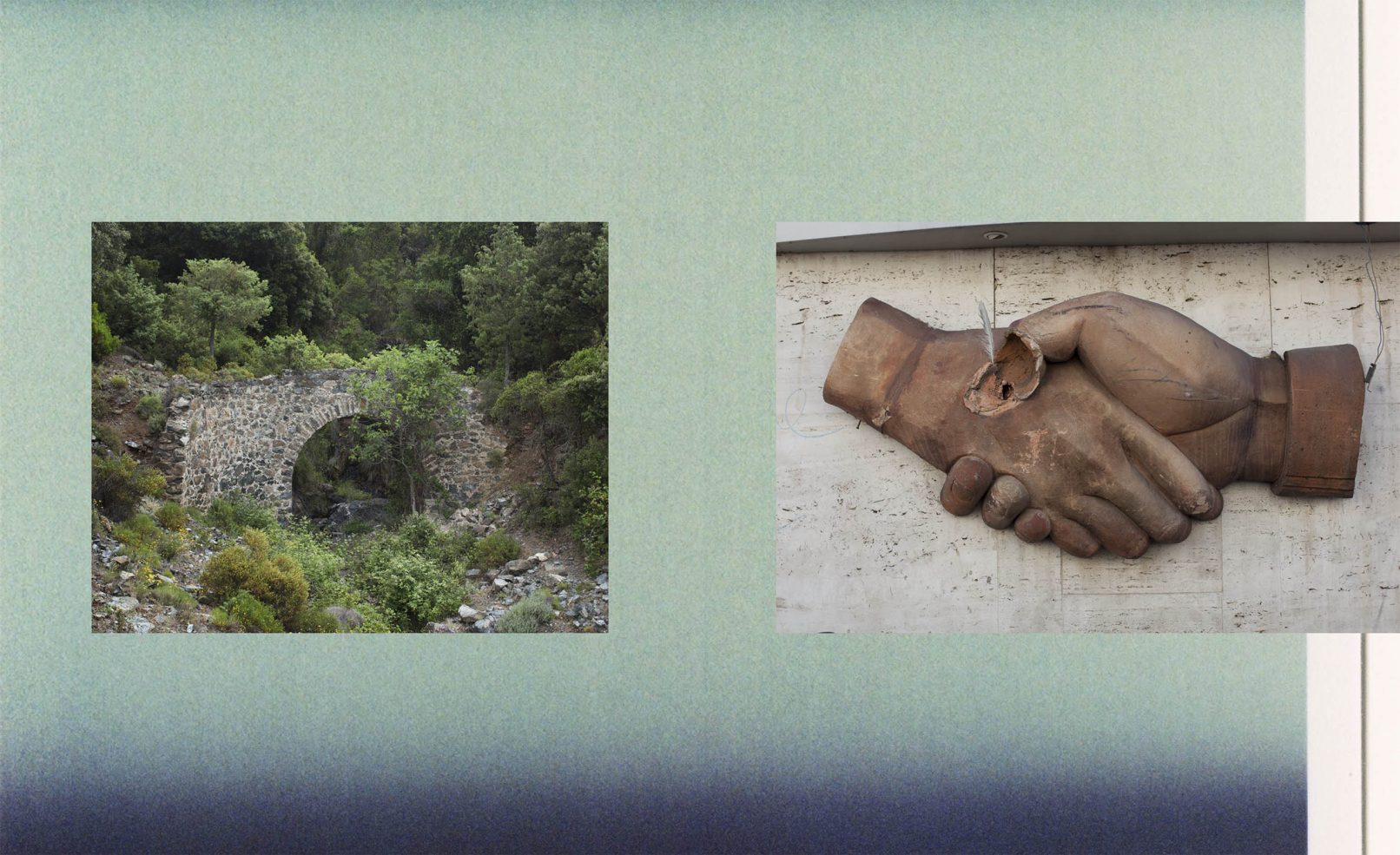 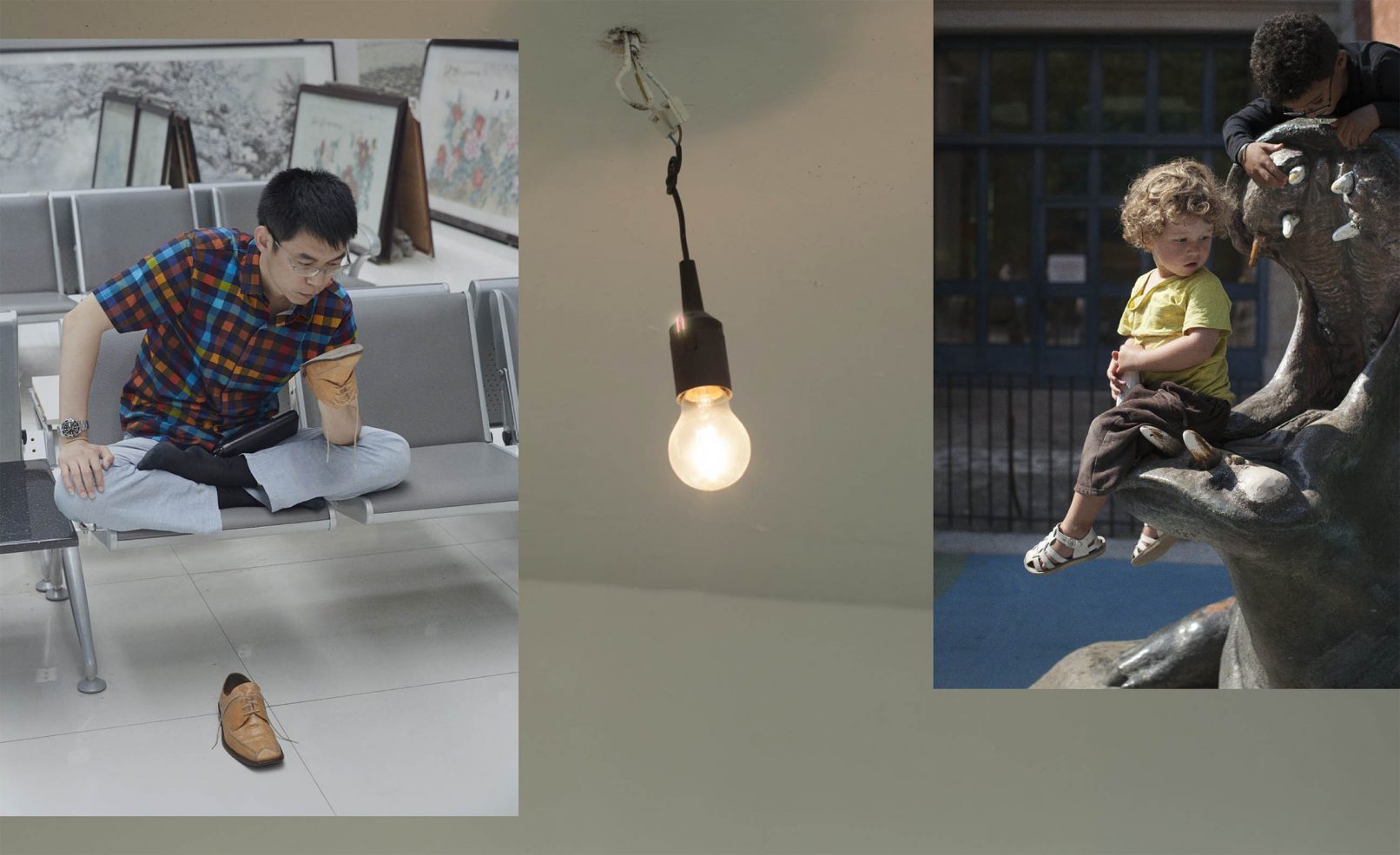 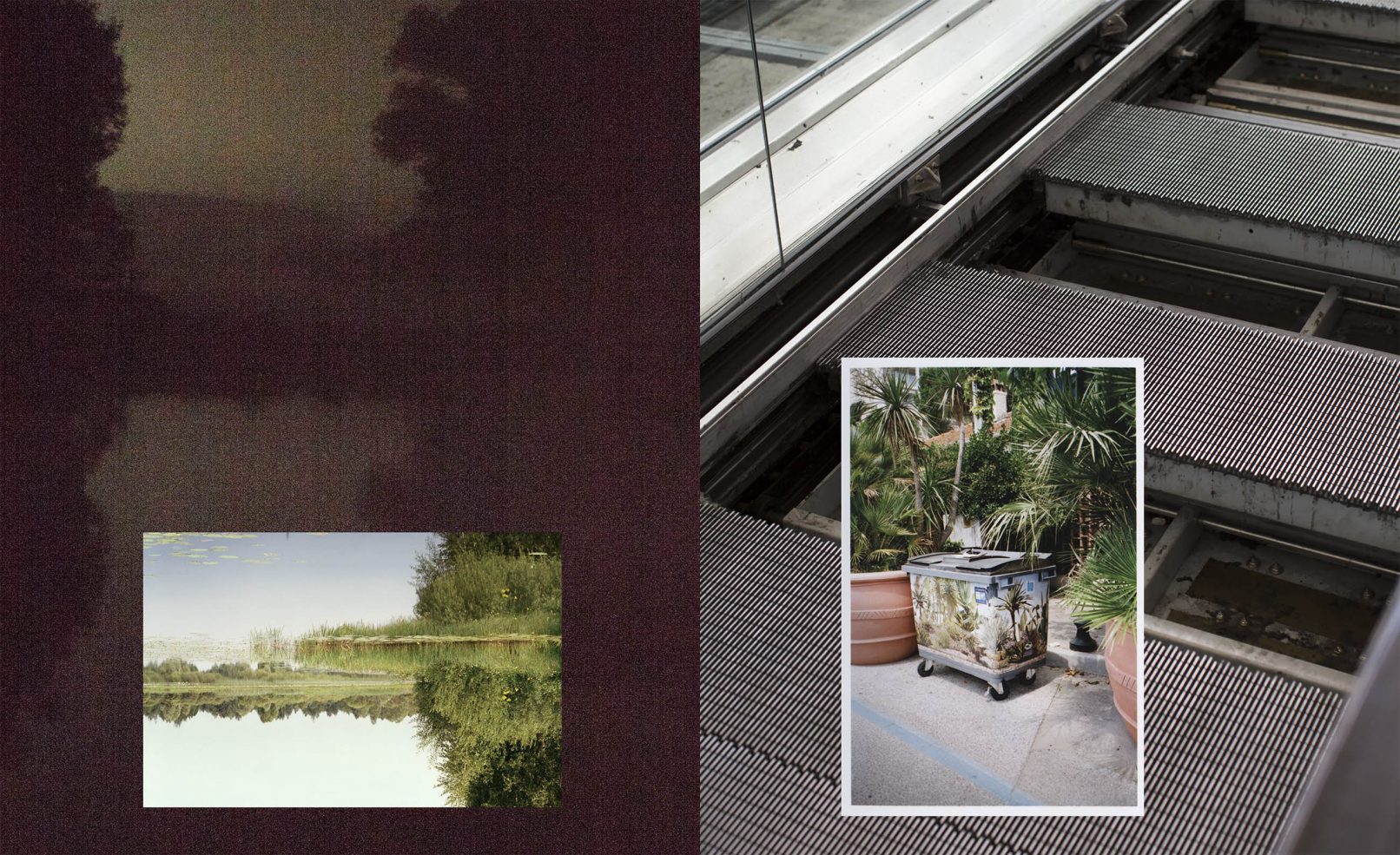 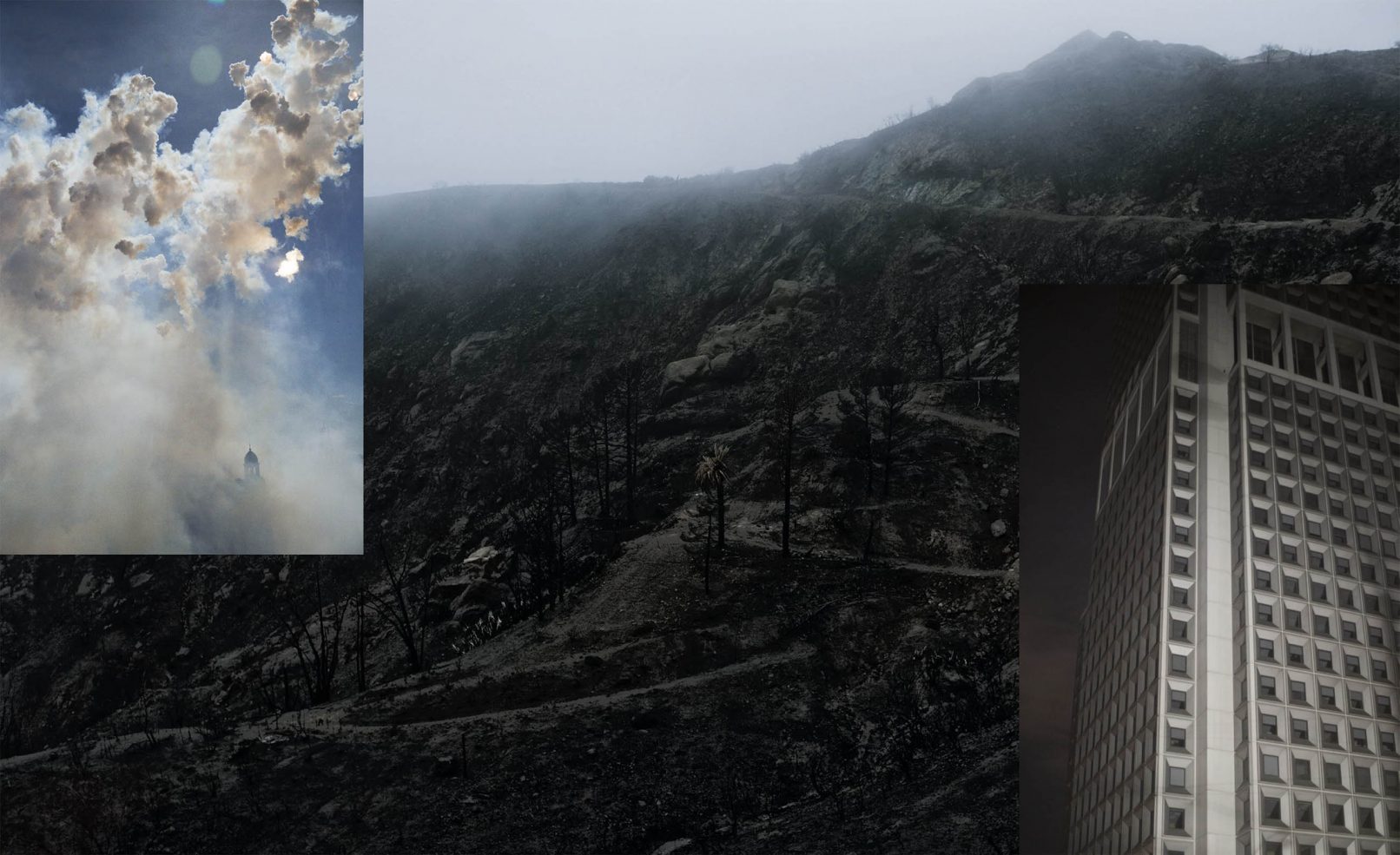 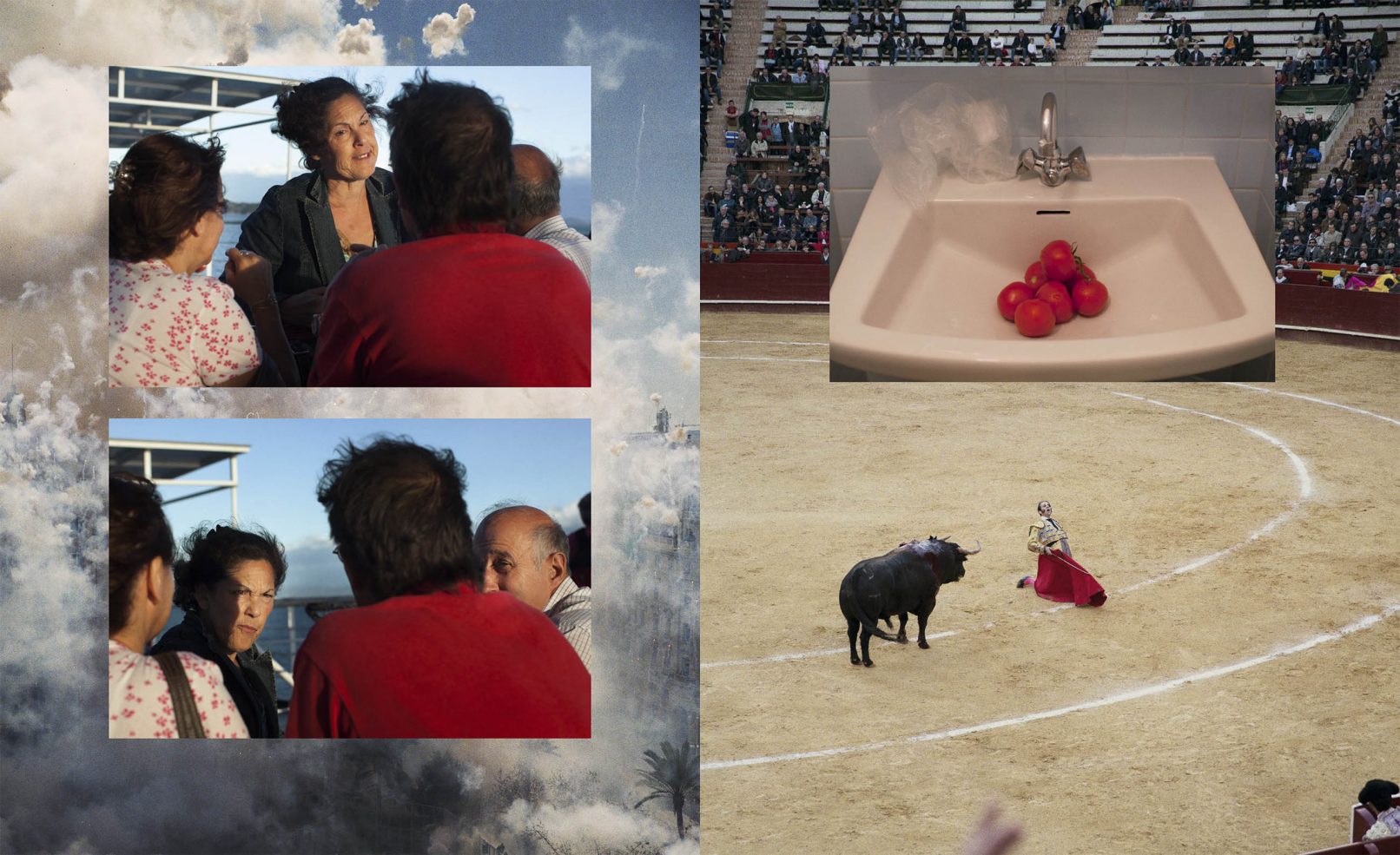 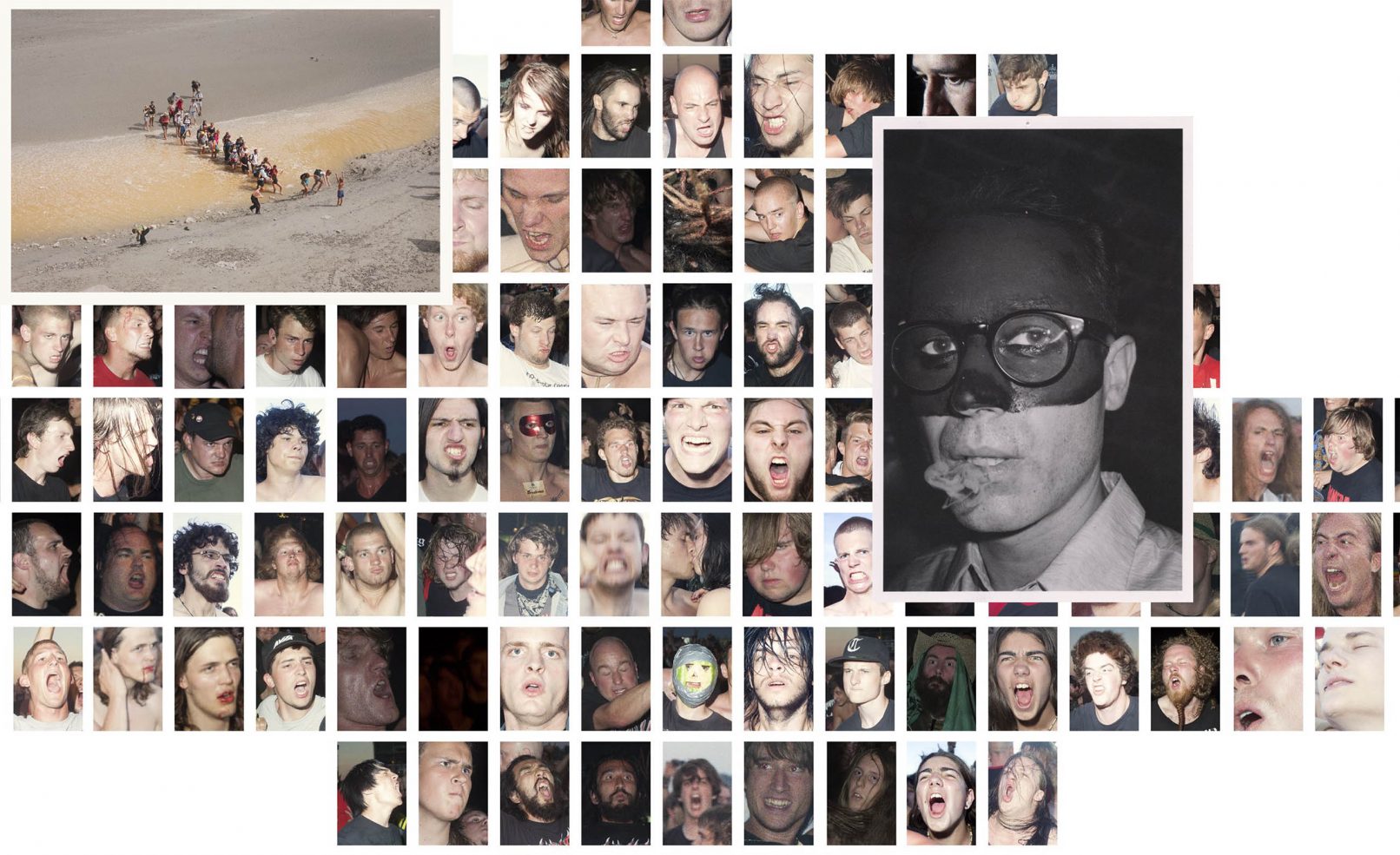 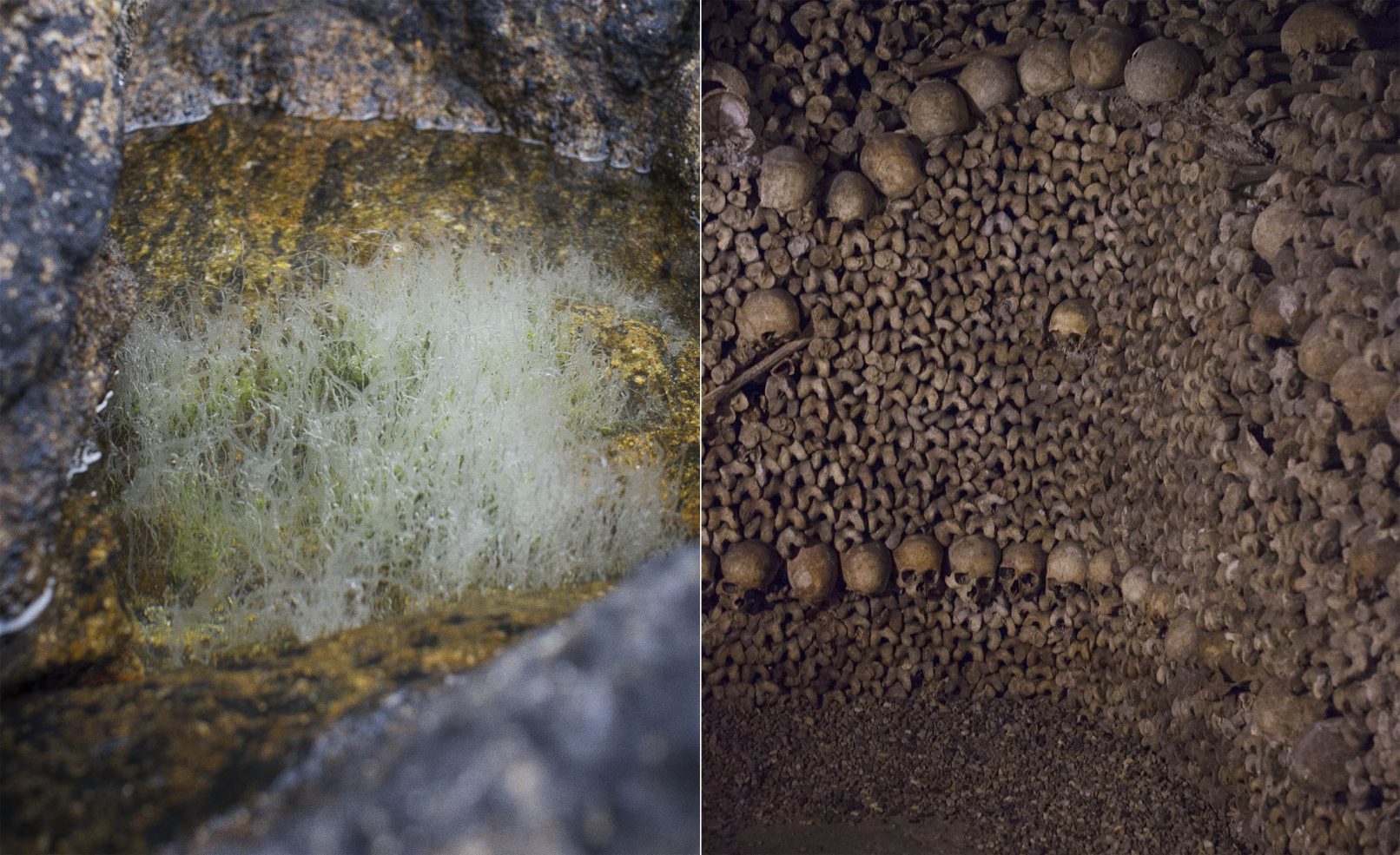