“New York is the meeting place of the peoples, the only city where you can hardly find a typical American,” wrote modernist poet and author Djuna Barnes in a 1916 essay. More than a century later, New York can still feel like its own self-contained ecosystem, but the “typical” of today looks totally different from that of Barnes’s time. This July, we sent photographer Peter Funch out onto the streets of Manhattan to capture a species living in the concrete jungle—specifically, the workers who call New York City home.

Funch has been documenting the similarities between urbanites in Europe and the United States since 2006—traveling from the bike lanes of Amsterdam to the clogged streets of Midtown Manhattan—so this was hardly his first time pounding the pavement. In his survey of city workers, he walked uptown from the financial district, stopped off in Midtown, stretched up to the Upper West and Upper East Sides, then came back down to SoHo, all on foot. (Over five days of shooting, he logged over 60 miles.) Funch had a few ideas about what “types” he hoped to find when he first set out—for instance hospital workers, a group he finds compelling for its ethnic and gender diversity. But another category ended up being his favorite to photograph: “As a kind of visual essay, it was fascinating to look at the traffic police,” he says. “It looks so choreographed. It’s almost like they’re dancing in the street.”

Another finding? There are way more men than women doing easily identifiable jobs on the street, from driving trucks and cabs to sweeping sidewalks to delivering packages. Funch says he had to put in extra effort to find occupational categories that would also include women, maybe because women are more likely to work indoors, or less likely to wear uniforms. No matter: we’re all going to be replaced by robots soon anyway. “I’m reading about the development of AI and thinking, How many of these jobs are going to be affected by this?” Funch says. “In 20 years, the street is going to look very different.” 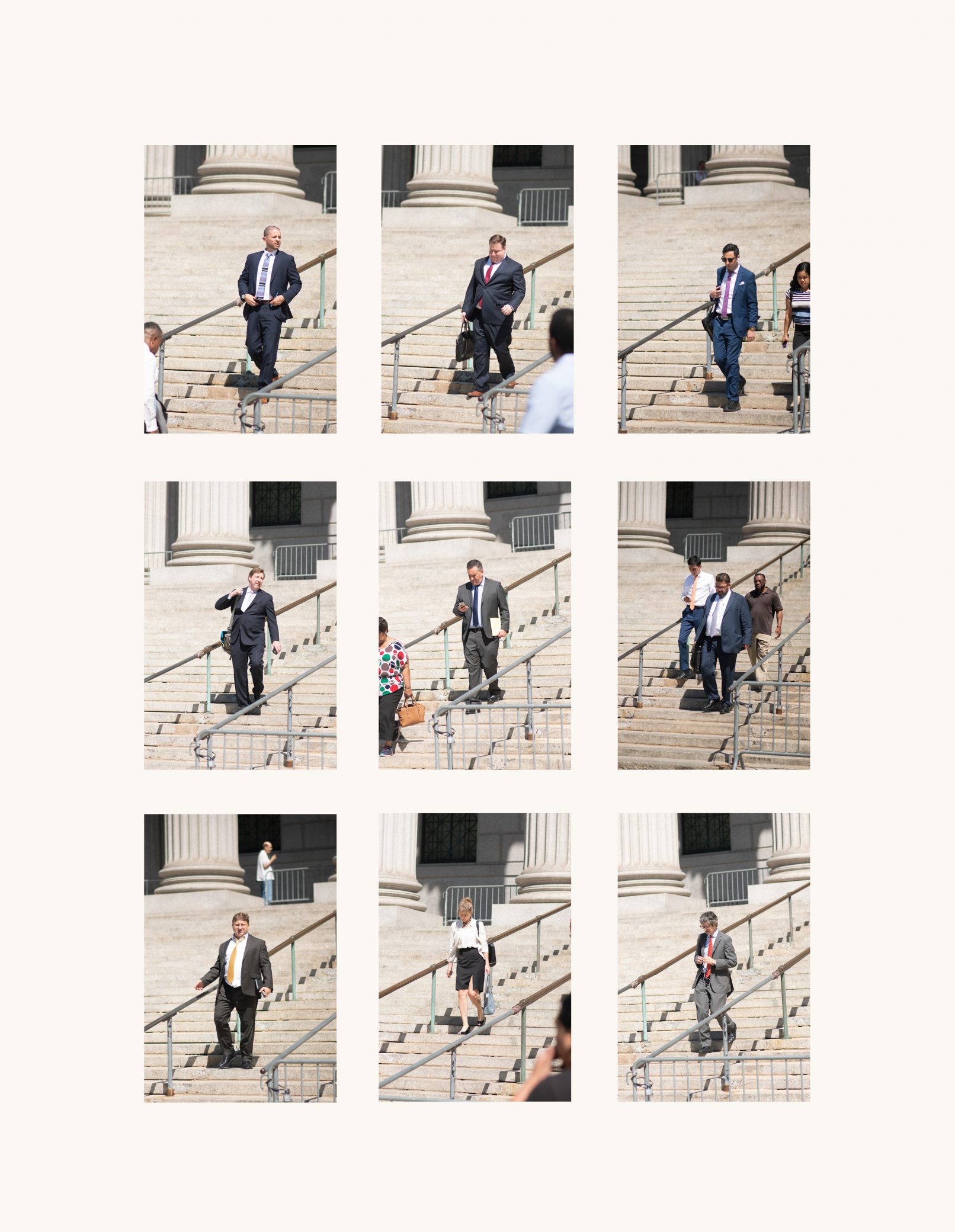 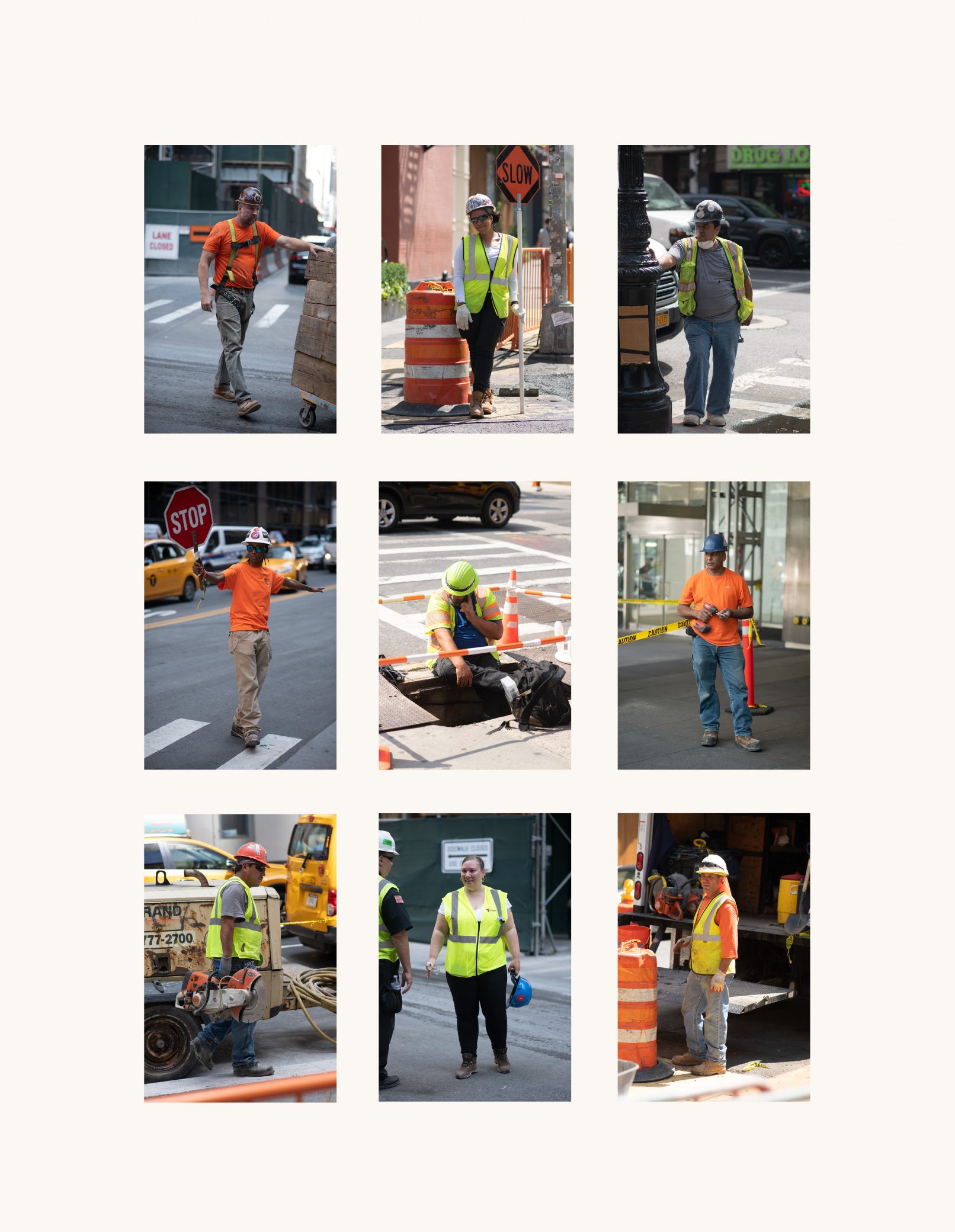 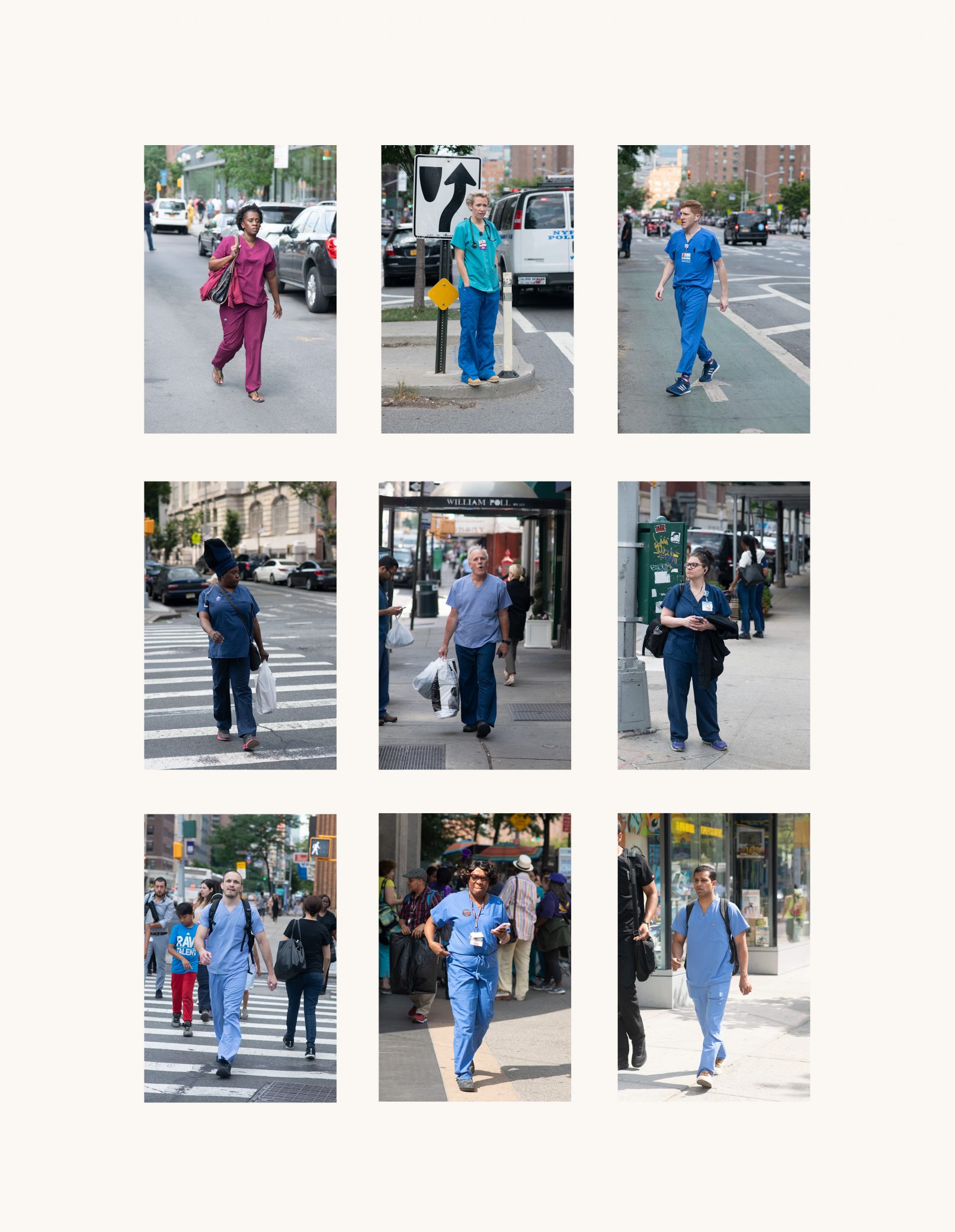 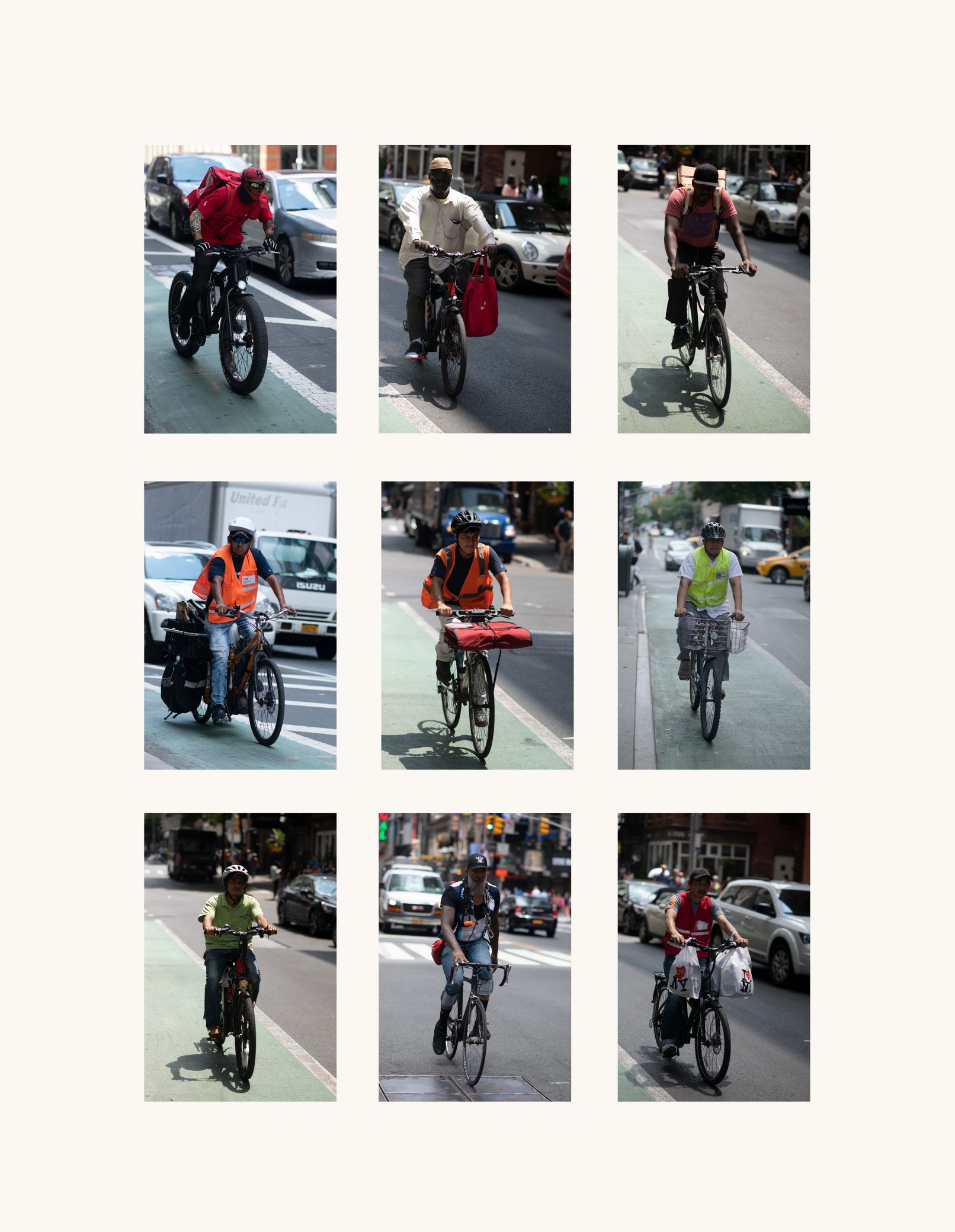 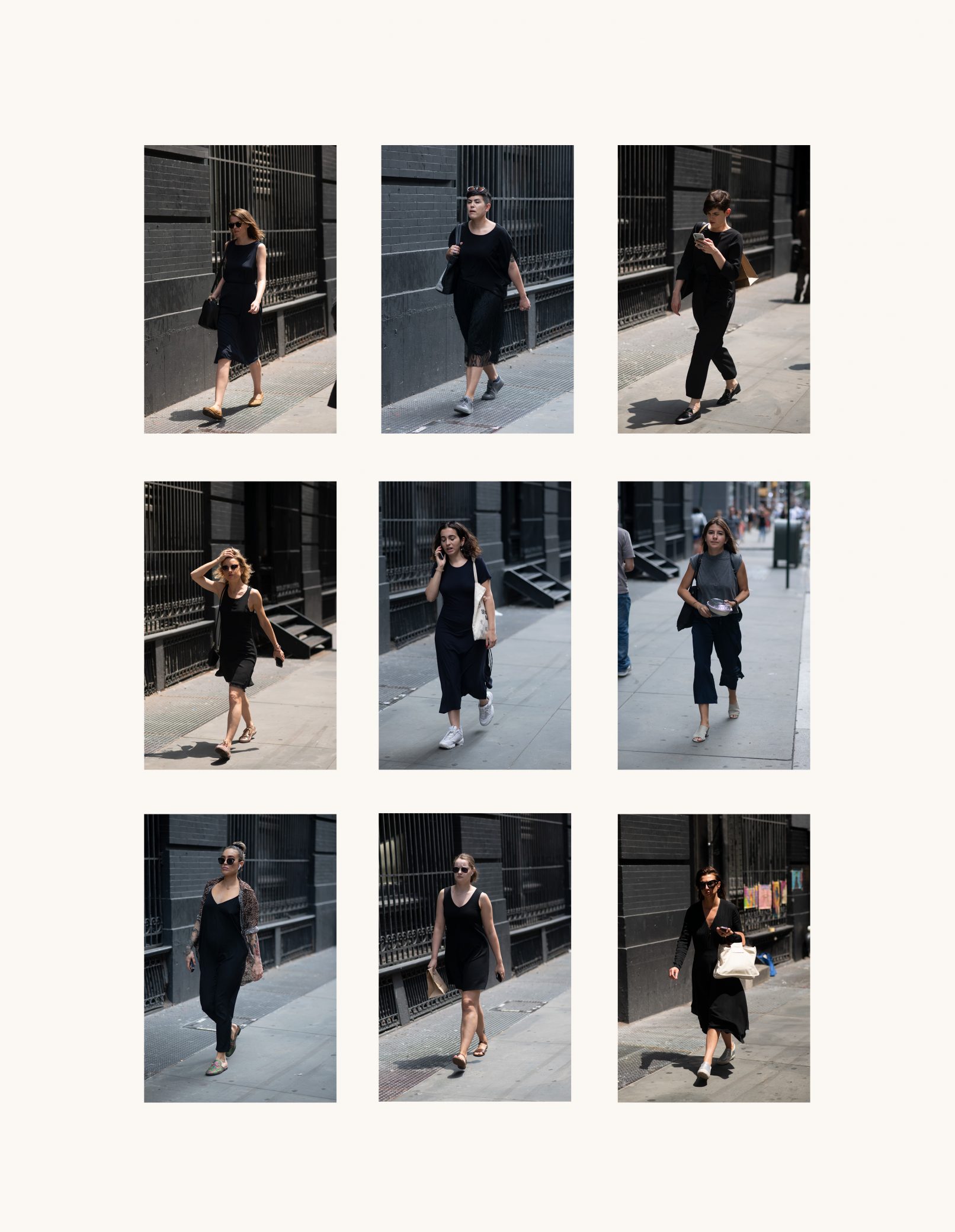 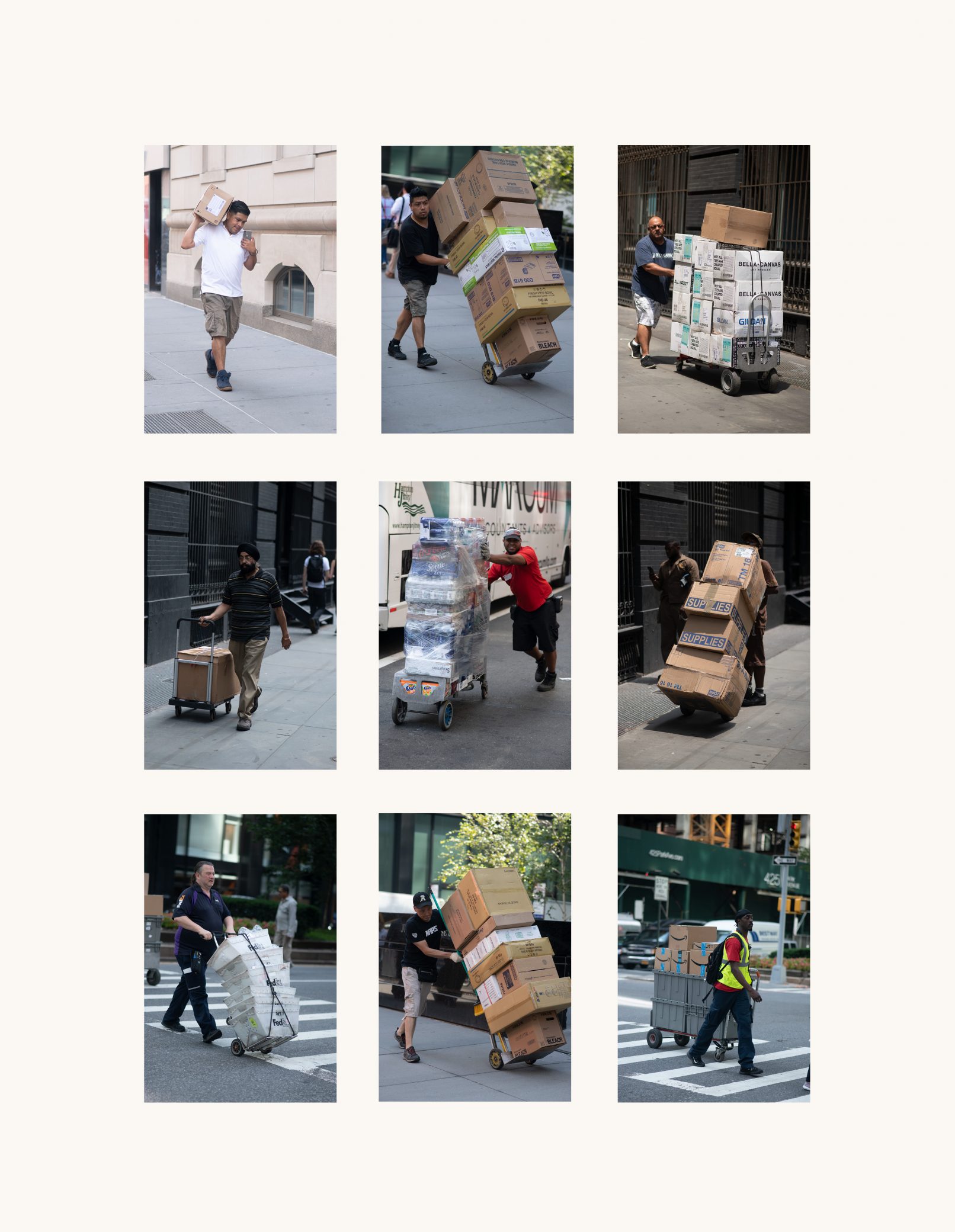 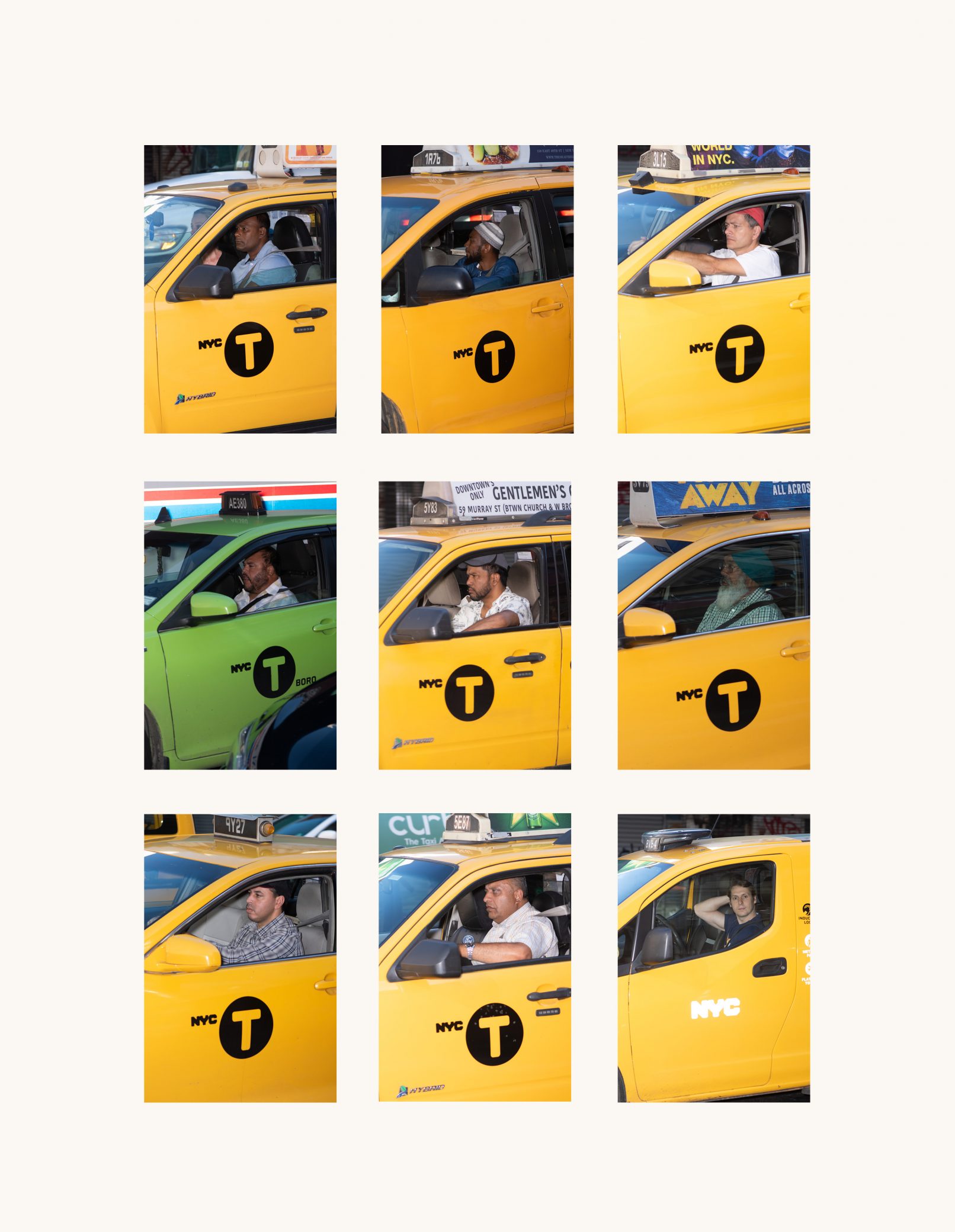 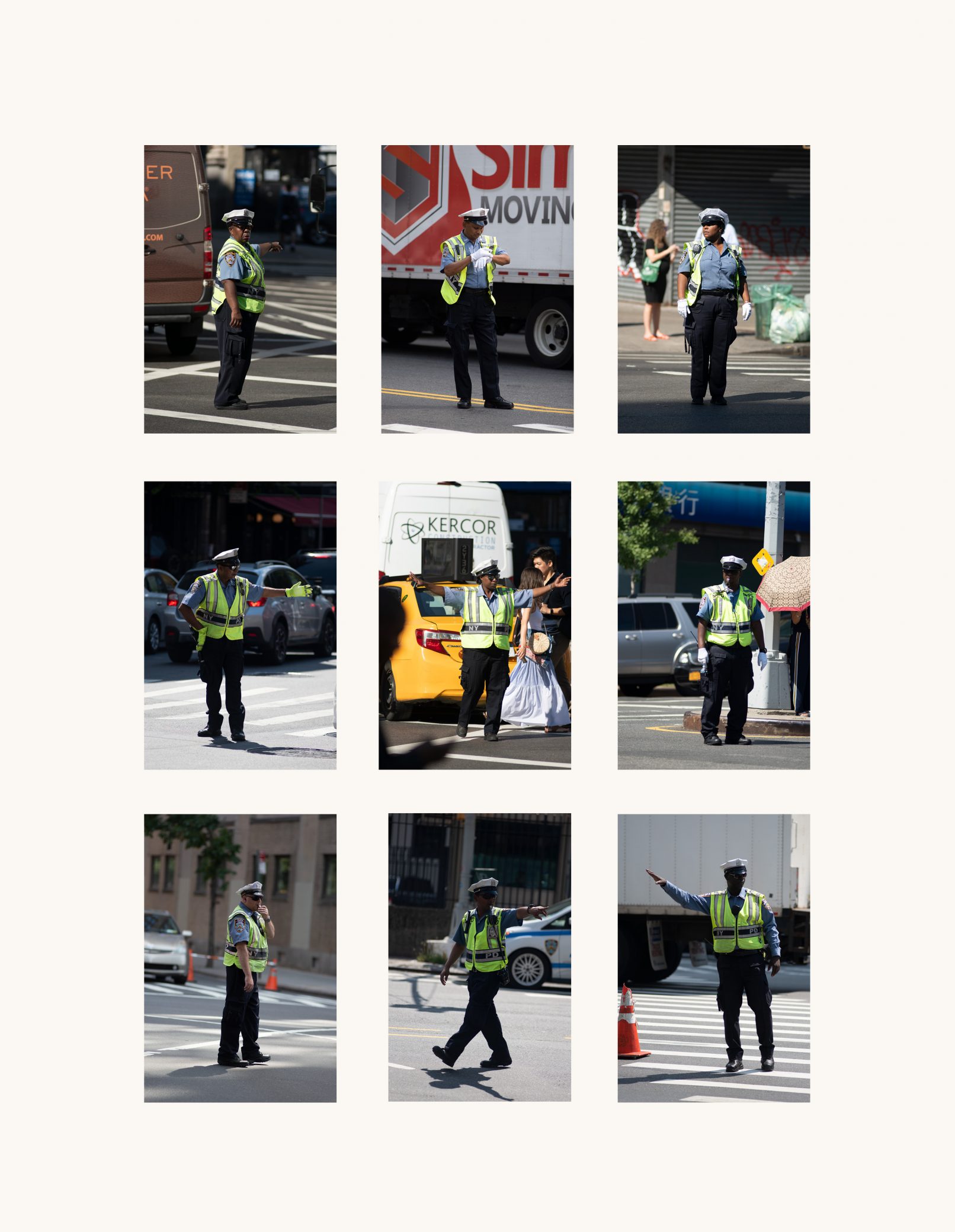 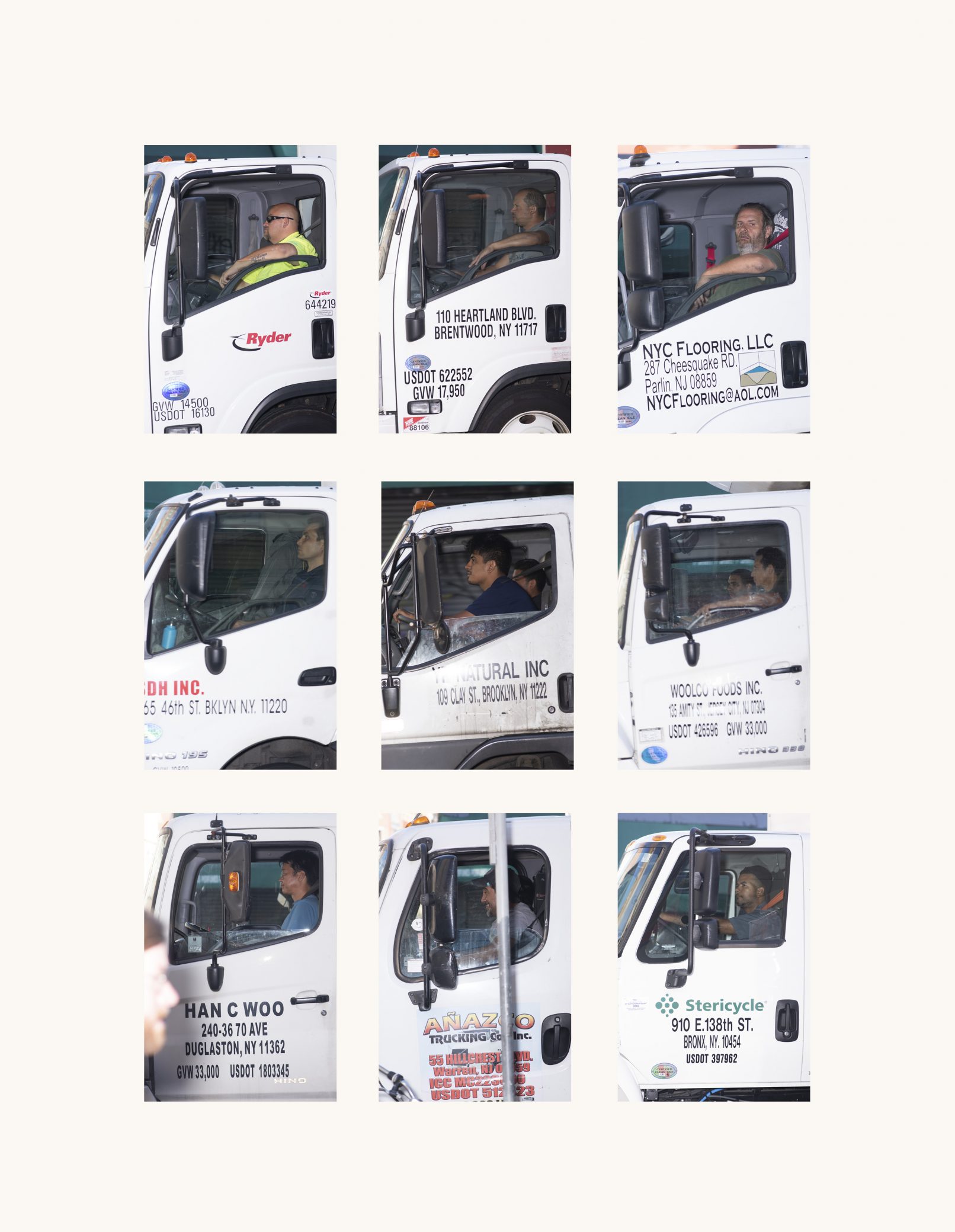 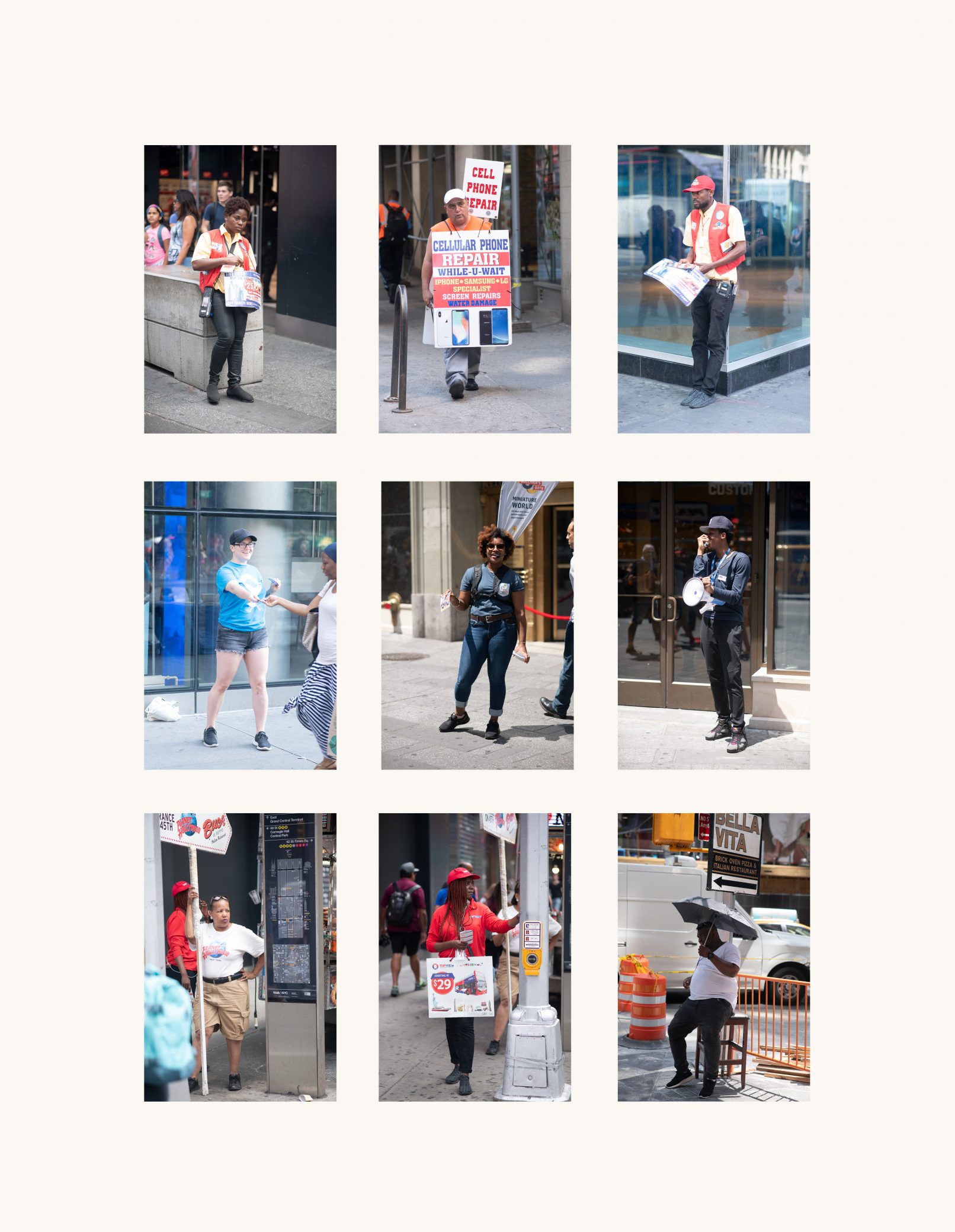 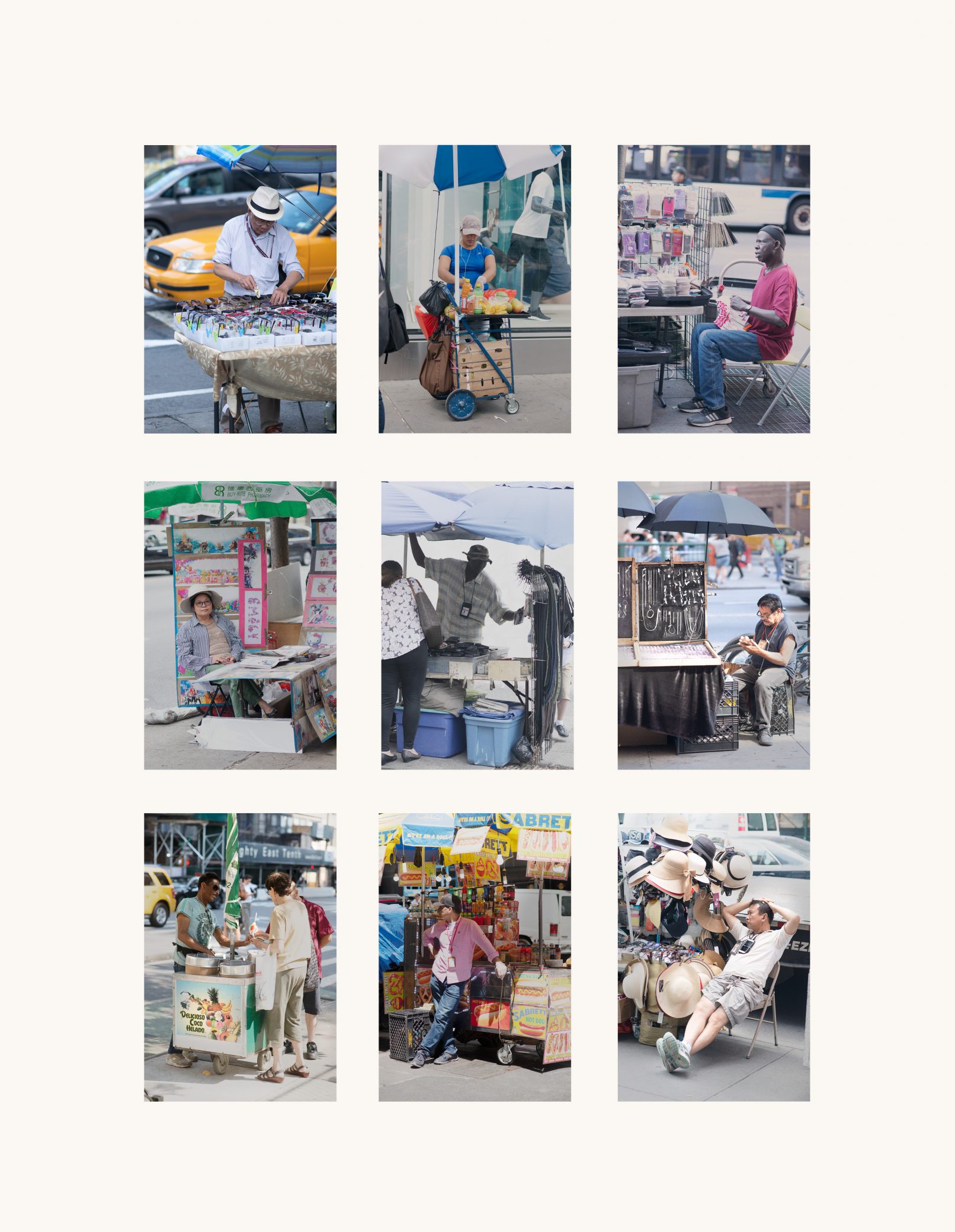